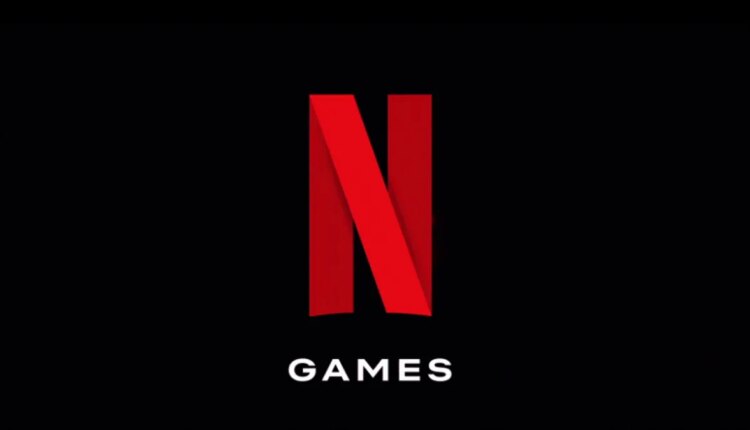 Netflix has offered to buy publicly listed Finnish Next Games, the mobile games company said in a statement on Wednesday. “We are excited for Next Games to join Netflix as a core studio in a strategic region and key talent market, expanding our internal game studio capabilities,” said Netflix’s Vice President of games Michael Verdu.

After entering the mobile gaming market last November, the Netflix is now planning to invest EUR 65 million (roughly Rs. 550 crore) in Next Games, an offer recommended by the mobile game company’s board of directors, the statement read.

The companies said they expect the transaction to close by end of June.

In other Netflix news, the streamer said that in the current circumstances it has no plans to add state-run channels to its Russian service, despite a regulation that would require the streaming service to distribute state-backed channels.

“Given the current situation, we have no plans to add these channels to our service,” said a Netflix spokesman in a statement, referring to Russia’s invasion of Ukraine.

Politico first reported that Netflix, which launched its service in Russia in October 2020, would fall under the new Russian regulations requiring compliance on March 1.

The regulations, overseen by Russia’s communications regulator, Roskomnadzor, require audiovisual services with more than 100,000 subscribers in that country to distribute 20 free-to-air news, sports, and entertainment channels.

How to Identify Fake News on WhatsApp Using Fact-Checking Tiplines