‘MrMcAdams’ Goof-up on Indian TV Show Has an Explanation, and Lord Bobby is Involved 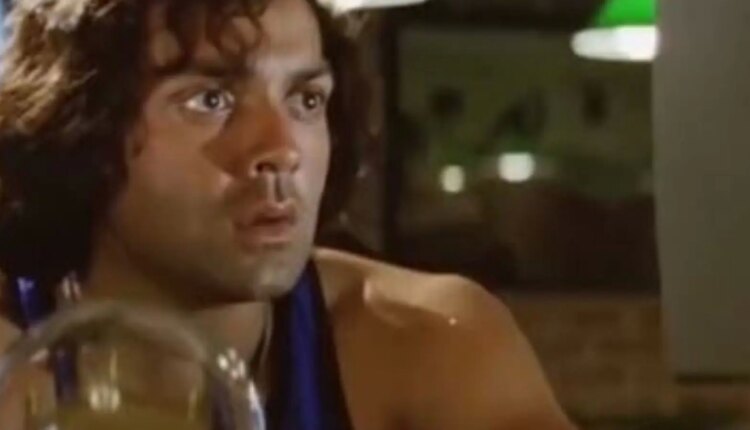 The ‘MrMcAdams’ meme has taken over Indian internet, and Lord Bobby obviously had a hand in it.

If you have logged into Indian internet since yesterday, you must have come across ‘Mr Mcadams’, the US analyst who appeared on a TV show and became a viral sensation. Here is what happened. During a programme on the Ukraine crisis in which two panellists were called, the anchor was seen berating one Mr McAdams regarding the foreign policy of their country. The more the panellist tried to talk, the more the anchor interrupted him. At the end, it was found that the anchor was schooling the wrong McAdams all the time while the real one had not even spoken a word. The goof-up happened because the wrong person was captioned ‘Daniel McAdams’ on the screen.

But the question which still remains to be answered is that how did the the caption goof-up happen? Was there any sinister hand at play here? It turns out that it was Lord Bobby all the way. A tweet by ‘Bobbywood’ shows how the subterfuge was carried out and to be honest, Lord Bobby fans are not even surprised. Lord Bobby was ahead of his times. Watch the clip here:

His fans were once again bowled over by his prescience.

“I’m dead. Lord Bobby has transcended beyond the continuum of spacetime.”

“I have grown up watching Bobby Deol, you ballistic.”

I have grown up watching Bobby Deol, you ballistic— Mr. McAdams (@IamMrMcAdam) March 4, 2022

Reacting to memes on him, Bobby Deol had said recently that he genuinely had a great laugh coming across these memes, and he loves and appreciates the efforts of fans who come up with these memes. The first meme in the video shows Bobby wearing an airpod, to which he reacts and says, “See, I have always been ahead of time. Also, I think I should have patented these.” In the next meme, a still from the movie Aur Pyaar Ho Gaya is shared. Bobby Deol and Aishwarya Rai Bachchan can be seen in the picture, in which it looks as if Bobby is taking the RT-PCR test of Aishwarya. The meme had gone viral when the pandemic had started with people saying that Bobby Deol had predicted the future.