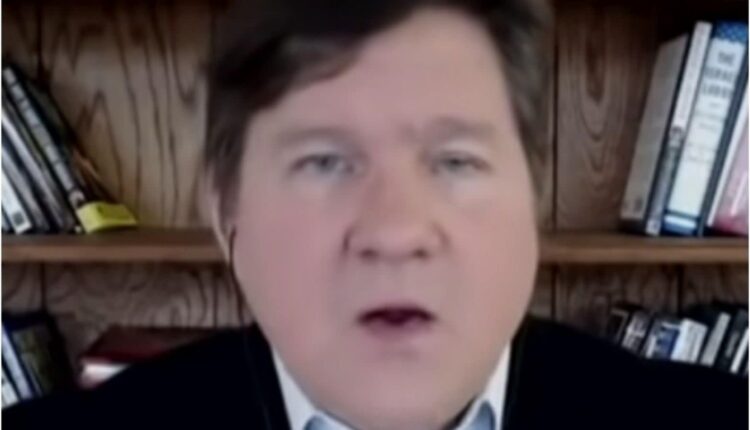 A case of mistaken identity on an Indian news show has perhaps given us the biggest meme of 2022. During a programme on the Ukraine crisis in which two panellists were called, the anchor could be seen berating one Mr McAdams regarding the foreign policy of their country. The more the panellist tried to talk, the more the anchor interrupted him. At the end, it was found that the anchor was schooling the wrong McAdams all the time while the real one had not even spoken a word. The goof-up happened because the wrong person was captioned ‘Daniel Mcadams’ on the screen. Mr McAdams’ exasperated interjection: “I am Mr McAdams and I haven’t said a word,” took over the internet and the hilarious clip was shared widely. Have a look:

“Craziest 2 minutes of TV news ever, with opposing guests on the Ukraine war hosted by Indian TV. the ending is a MUST watch.”

Craziest 2 minutes of TV news ever, with opposing guests on the Ukraine war hosted by Indian TV. the ending is a MUST watch.🤦 pic.twitter.com/1USI8bjHif— Sk Boz, PhD 💙 (@skbozphd) March 3, 2022

This comedy of errors has unleashed a meme fest on Twitter, leading to ‘McAdams’ trending.

“Please address me as Mr McAdams from today !!!!!, I get shouted at for without doing anything!!”

“My name is #mcadams and stop yelling at me.”

“Poor Mr McAdams while everyone was talking for the rest of the program.”

“I am Mr. McAdams and I havent said a word” hugely qualifies to be a tshirt quote.”

“McAdams is out of control now.”

“How to identify McAdams.”

“I am mister McAdams.”

“My life is so McAdams, really don’t know why I am dragged into problems for no reason.”

My life is so McAdams, really don’t know why I am dragged into problems for no reason.— Talha ahmad (@talhaahmad967) March 3, 2022

After he became a viral sensation, Daniel McAdams, a foreign policy analyst from the USA, talked to Clarion India. He called the fiasco ‘a comedy of errors’. He said that the TV host thought he was the Ukrainian guy who was going ballistic. Since he could not see the screen, but only his camera, he was confused about why the host kept addressing him when he was not speaking at all. He added that though he was annoyed by the incident initially, he finds it all hilarious now.