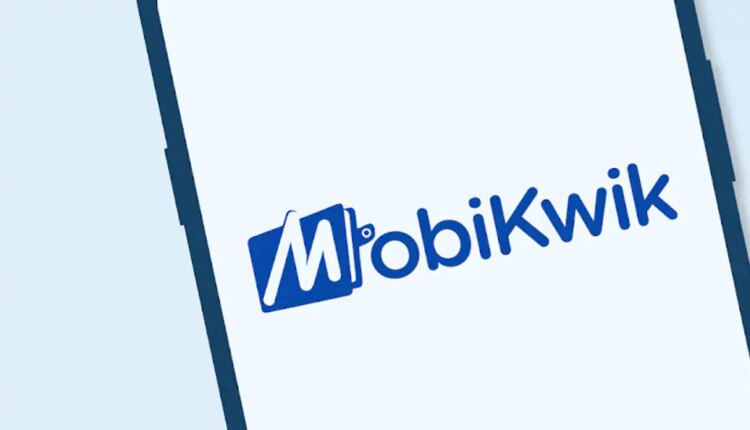 MobiKwik co-founder and Chief Operating Officer Upasana Taku told PTI that the company recorded profit of around Rs. 7 crore in the third quarter of 2021-22, after losing money in the first and second quarters.

“This really validates our theory and the message that we have been giving that it is possible in the Indian fintech space to build a fast pace growth model while at the same time make money,” Taku said.

Sharing details of the nine-month period ended December 31, 2021, Taku said the company has achieved revenue of around Rs. 400 crore, which is 86 percent growth on a year-on-year basis.

“Given this, we expect that we will be closing the year at Rs. 550-600 crore which is two times of our last financial year,” Taku said.

She said in order to achieve Rs. 300 crore of revenue in FY’21, the company had a cash burn of Rs. 98 crore, which is negative 32 percent in terms of EBITDA as percentage to revenue.

She added that there are traditional financial institutions which are clocking huge profits but their growth rate is in the range of 20 percent, and then there are startups which are showing 100-150 percent growth but are hugely loss making.

“I think this is the fine balance that MobiKwik as a late-stage, mature company is trying to straddle where we are able to showcase 100 percent revenue growth and at the same time reaching break-even,” Taku said.