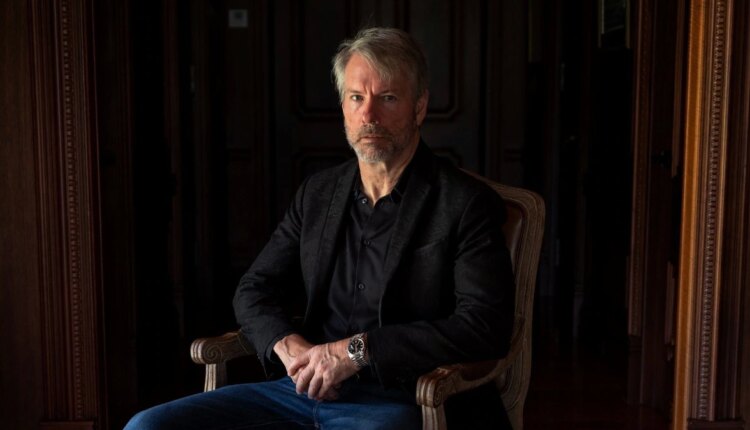 Michael Saylor, the American billionaire and businessman, has rooted for Bitcoin being considered a “rarity” rather than a “commodity” in the context of terminology. Bitcoin, the world’s oldest cryptocurrency that came into existence in 2009, will only ever have 21 million coins mined as predicted by its anonymous creator Satoshi Nakamoto. During a podcast interview, the CEO of business intelligence firm MicroStrategy called Bitcoin a “miraculous limited resource” unlike gold, real estate, equities, and bonds among other priced resources.

Saylor has shared a clip of this podcast interview with his 2.2 million Twitter followers earlier this week.

“Bitcoin is a scarcity. Everything else is a commodity,” he captioned the video.

Within 13 years of its existence, 90 percent of the 21 million Bitcoins have already been mined. That makes for 18.9 million units.

Last year, a report by Blockchain.com claimed that it will take 120 years for the remaining 10 percent Bitcoin tokens to be mined.

“Due to the regular halving events, the self-adjusting difficulty, and other pre-programmed features, it is estimated that this will take quite some time and that the 21 millionth Bitcoin will be created in the distant 2140,” the report said.

Meanwhile, Saylor has been vocally supporting Bitcoin for some time now.