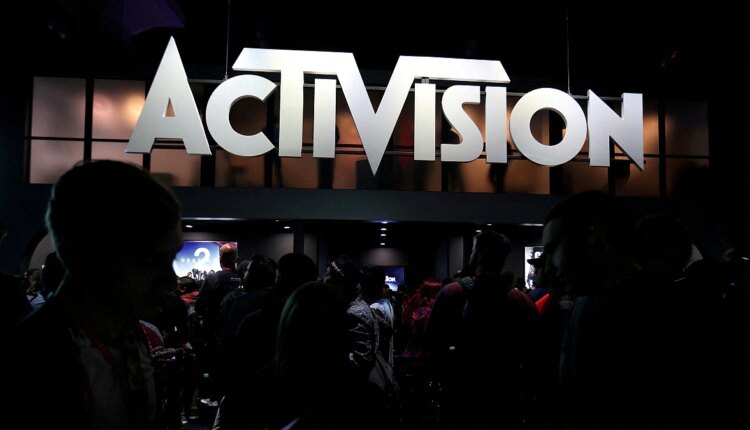 US Federal prosecutors and securities regulators are investigating large bets that Barry Diller, Alexander von Furstenberg and David Geffen made on Activision Blizzard shares in January, days before the videogame maker agreed to be acquired by Microsoft, the Wall Street Journal reported on Tuesday.

IAC Chairman Diller, his stepson von Furstenberg, and music mogul Geffen have an unrealized profit of about $60 million (roughly Rs. 459.58 crore) on the options trade, based on the recent Activision share price of around $80 (roughly Rs. 6,100), according to the report, citing people familiar with the matter.

The Justice Department is investigating whether any of the options trades violated insider-trading laws, the report said, adding that the Securities and Exchange Commission (SEC) is separately conducting a civil insider-trading investigation.

Diller had confirmed that the three were contacted by regulators, but added that none of them had material non-public information about the Microsoft-Activision deal, WSJ said.

“It was simply a lucky bet,” Diller told the Journal. “We acted on no information of any kind from anyone. It is one of those coincidences.”

In January, Microsoft announced plans to buy Activision the “Call of Duty” maker for $68.7 billion (roughly Rs. 526224.14 crore) in the biggest gaming industry deal in history.