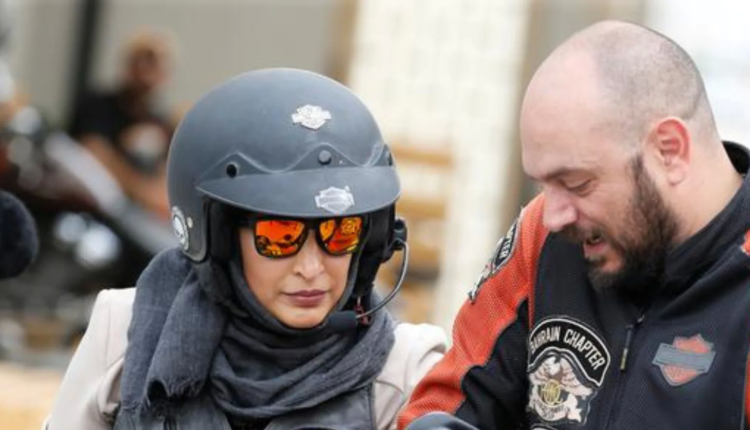 56-year-old Mini Augustine still grips the throttle of a motorbike with equal vigour as she used to when she was 27. A senior manager at Canara Bank, Kottayam, Kerala, Mini has proved that age is just a number and cannot clip the wings of her dreams. Mini is an accomplished rider who became the oldest woman rider to reach Khardung La pass in 2017. Recently, she set out on another journey, a bike ride from Kerala to Rajasthan. The trip was organised by Royal Enfield, which took 27 riders on a heritage tour throughout the state, including Mini. The 2,600-kilometre journey took 9 days and added another laurel to the long list that Mini maintains.

She was better prepared for the trip to Rajasthan as she had already achieved a tougher feat four years ago when she rode to Ladakh. “I could not find any woman who did that. I prepared myself for a year before venturing on the journey. I practised Surya Namaskar and did jogging for a year,” Mini told The Indian Express about her journey to Khardung La.

Mini added that her trip involved roughly 61 riders, including men who were over the age of 60. However, Mini, at 51, was the oldest woman in the group. “So far, nobody has crossed the benchmark. Out of the 61 riders, five people, unfortunately, could not complete their journey due to mountain sickness and mechanical issues of their bikes,” said Mini.

From steep and narrow slopes to dark and deep gorges, Mini and her motorcycle have touched the dust of almost all terrains now. Her recent trip to Rajasthan, too, was evidence of her sturdy will and undeterred faith in her passion. Mini, along her journey on the tarmac, looks for women riders of her age but seldom finds anybody. Advocating for the acceptance of women riders in society, Mini plans to embark on a journey to the northeast next.