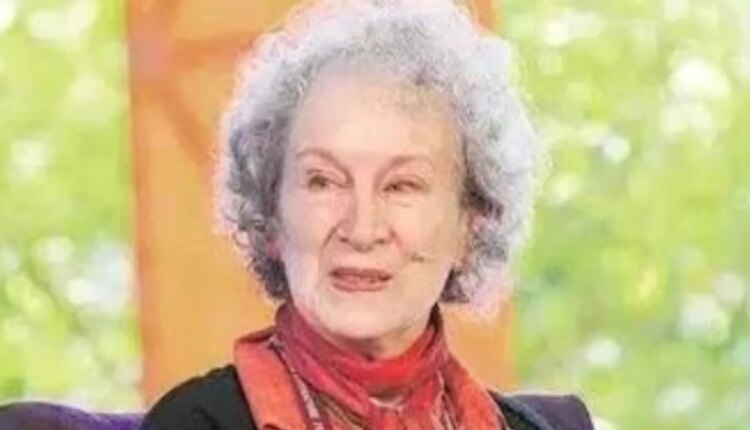 As the Russian invasion of Ukraine continues to ravage the east European country, several notable figures from around the world have expressed their concerns. The ongoing war in the country has left many Ukrainians homeless and taking shelter in bunkers and basements. Amidst the rising tensions in the East European region, notable authors and literary figures have issued a statement condemning the war.

Signed by over 1,000 writers from around the world, the open letter released by PEN International on Sunday expressed solidarity with writers, journalists, artists, and the people of Ukraine, condemning the Russian invasion and calling for an immediate end to the bloodshed. The signatories include Nobel laureates Orhan Pamuk, Svetlana Alexievich, and Olga Tokarczuk, as well as Jonathan Franzen, Colm Tóibín, and Elif Shafak.

Booker Prize winners Margaret Atwood and Salman Rushdie also signed the letter which read that the signatories are “appalled by the violence unleashed by Russian forces against Ukraine.” Zimbabwean author and winner of the PEN International Award for Freedom of Expression, 2021, Tsitsi Dangarembga, is also one of the notable signatories.

The open letter also mentions, “We stand united in condemnation of a senseless war, waged by President Putin’s refusal to accept the rights of Ukraine’s people to debate their future allegiance and history without Moscow’s interference.” The signatories also extended their support to writers, journalists, artists, and all the people of Ukraine, who are “living through their darkest hours.”

The unprecedented open letter issued by 1000 authors around the world also added, “All individuals have a right to peace, free expression, and free assembly. Putin’s war is an attack on democracy and freedom not just in Ukraine, but around the world. We stand united in calling for peace and for an end to the propaganda that is fueling the violence. There can be no free and safe Europe without a free and independent Ukraine.”

Ukrainian Man Removes Mine With Bare Hands While Smoking a Cigarette