Man Gets Over 100 Spiders to Cope With Depression in England, Know Why 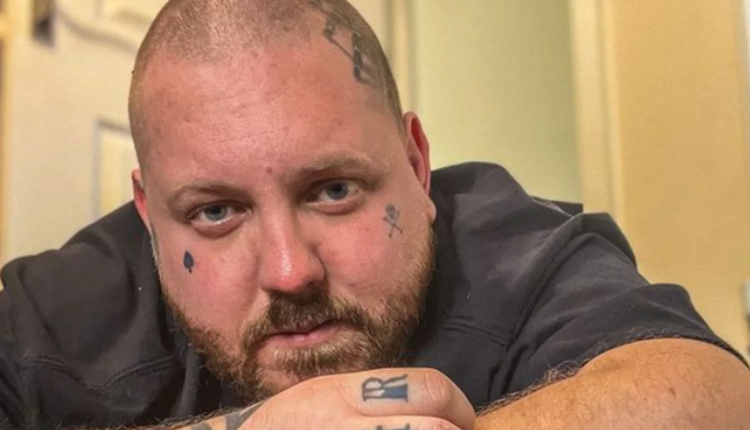 34-year-old Aaron Phoenix was diagnosed with depression and bipolar disease when he was told to grab onto a hobby. Now, any other person would have gone for run-of-the-mill activities, but Aaron resorted to more than 100 spiders. A resident of South Gloucestershire, England, Aaron always had a profound attraction towards spiders. These eight-legged creepy crawlies bagged Aaron’s interest since he was in his late teens. As a result, when his doctors suggested that he get a hobby, he started collecting spiders.

The first spider that he acquired was a Mexican red knee tarantula, owing to his love for tarantulas. “For the first time in my life, I felt I had found something that makes me happy and mentally focused,” Aaron told Bristol Live. From there on, Aaron never looked back and currently has around 80 different species. He also rescues tarantulas and has started breeding them too.

Aaron has channelised his passion on various platforms where he interacts with people and tries to curb the fear that is associated with these creatures. “I decided to start a YouTube channel to help people understand these creatures. A fear of spiders is probably the most common fear out there, and I want people to see just how beautiful and incredible they can be,” Aaron said.

Aaron also has an Instagram page where he shares pictures of his spiders and also interacts with his followers enlightening them about the eight-legged insects.

Aaron lives with his partner Jo and two stepchildren, Lillie (14) and Dannon (18). The spiders are confined to one room, which the children call “the tarantula room”. Aaron explained how his partner Jo was freaked out in the beginning but eventually got used to it.

While the general perception has officiated dogs and cats as sources of therapy, who knew that spiders could also help people cope with mental health issues.

What do you think?

Can Redmi Note 11 Pro Offer a Day’s Charge in Less Than 15 Minutes? This May Surprise You!