Malaysia MP Caught e-Shopping in Parliament; Later Says, ‘It was Just an Ad’ 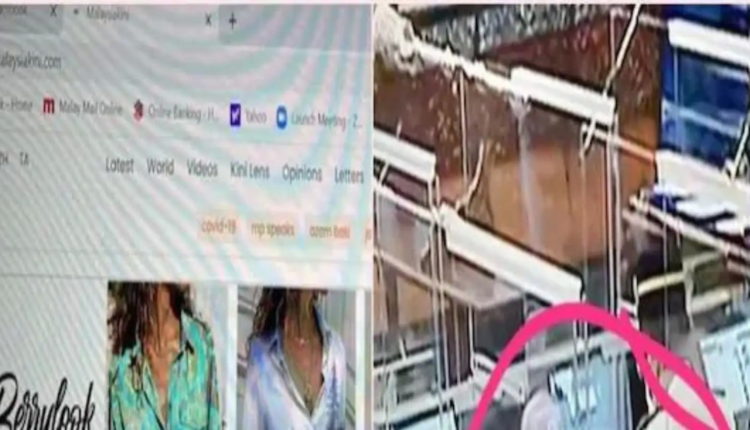 As soon as the picture surfaced online, it went viral. The photo was also shared on Facebook.

People were not willing to accept the explanation and wanted her to focus on work next time.

A Malaysian MP was caught shopping online inside the parliament. The picture of the MP was shared by a leader of the opposition party. On February 28, former MP Wei Choo Keong posted a photo of Ghazi Buta on Twitter. In the photo, Buta was seen looking at jeans and top on her laptop. Ghazi Buta was accused of taking a salary but not doing anything. The former MP also wrote that now the Parliament had become a circus.

As soon as the picture surfaced online, it went viral. The photo was also shared on Facebook. The picture also caught the attention of former Prime Minister Najib Razak. He also reshared the post, saying that she might be seeing an increase in the price of things due to her government.

The photo led to outrage against the parliamentarian, who was then compelled to issue a clarification.

Attacking those who shared the pictures, she wrote that they have got nothing to say against the government, so they are making issues out of these trivial things.

However, people were not willing to accept the explanation and wanted her to focus on work next time.