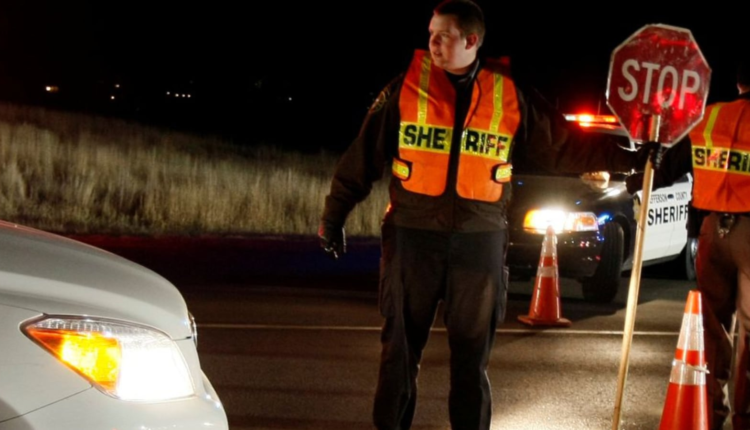 A 38-year-old woman was found guilty and jailed after she tried to fake her own death to duck a driving conviction. A resident of Kensington, Central London, Zoe Bernard, was arrested for driving recklessly, without insurance, and failing to stop somewhere in Kilburn in November 2020. For further court proceedings, Zoe posed as Shanice Bernard, her sister, and claimed that “Zoe” had died. She even applied for a death certificate to make her claims credible. The avoidance of the court started when, at the time of confiscation in November 2020, she identified herself as Kyesha Bernard to the police. This confusion of names delayed the court proceedings. Then, in December 2020, she started posing as Shanice and claimed that Zoe had died. The next month, she applied for a death certificate from the Westminster Register Office, which was a failed attempt to bolster her claims since no death was registered at that time.

“The investigating officer wrote to Ms Bernard requesting her to attend the police station for an interview, and he says he was contacted on a number of occasions from November 15, 2020, and January 7, 2021, by someone calling themselves Shanice Bernard and claiming to be Zoe Bernard’s sister,” said Prosecutor Gregor McKinley, as reported by Mirror.

The court bench did not pay heed to the arguments put to the table by Zoe’s defence and said that it was “such a strange way to act.” Establishing that Zoe had “very little respect for the operation for the law,” the court slapped her with charges.