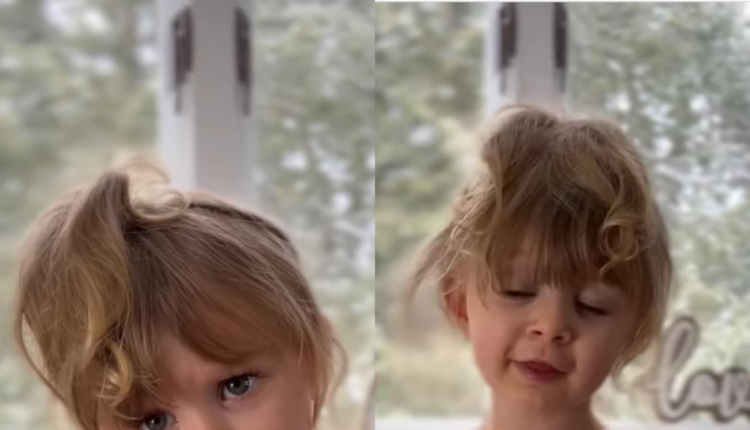 Since Russian President Vladimir Putin launched a military offensive into Ukraine on February 24, the situation in the country is tense. Now the latest satellite images taken yesterday reflect a Russian military convoy that stretches for about 40 miles (64 km) nearing the Ukrainian capital of Kyiv, reported Reuters. This comes after the Russian President released a statement on Thursday, in which he asked other countries to not interfere in the Russia-Ukraine war, “To anyone who would consider interfering from the outside: if you do, you will face consequences greater than any you have faced in history. All relevant decisions have been taken. I hope you hear me.”

Amidst the ongoing tension between the two European nations, social media has been flooded with tweets and videos of people taking their stand against the war. While some are praying for innocent citizens of Ukraine to be safe and peace to prevail, many are urging other countries to intervene. In the midst of the war, an adorable video of a little girl urging to “stop” the war is making rounds on the internet.

The clip, which has now gone viral, was posted by an official Instagram page called Brittany and Lily, which has more than 1.1 million followers. In the video, which has garnered more than 149 thousand likes and has been viewed over 2 million times, a little girl named Lilly is appealing for peace to prevail. And netizens just can’t get enough of how cutely her adorable voice is delivering such a powerful message.

The awe-worthy video begins with Lilly saying, “I want peace on Earth, not pieces of Earth. We are brothers and sisters.” At the end of the short video, Lilly said, “Stop war.” While posting the video, the admin of the page wrote in the caption, “We are praying for Ukraine and all of the innocent lives that are affected”.

As soon as the video was posted on Instagram, netizens started hailing the little girl for her adorable yet meaningful message. The comments section of the video was flooded with several messages, where one user wrote, “Tell them, Lily! I vote Lily for President. She just gets it!! World PEACE!”, another commented, “I am from Ukraine and I am very pleased to see such support from other countries. THANK YOU”. The third user said, “So true…most beautiful lesson we all need to hear.”

What are your views about this video?

Elon Musk Sends Starlink Devices to Ukraine as Promised, Minister Says Thanks with a Photo