Landlord Finds Snakes, Scorpions, Tarantula in Rubbish Left Behind By Tenant in England 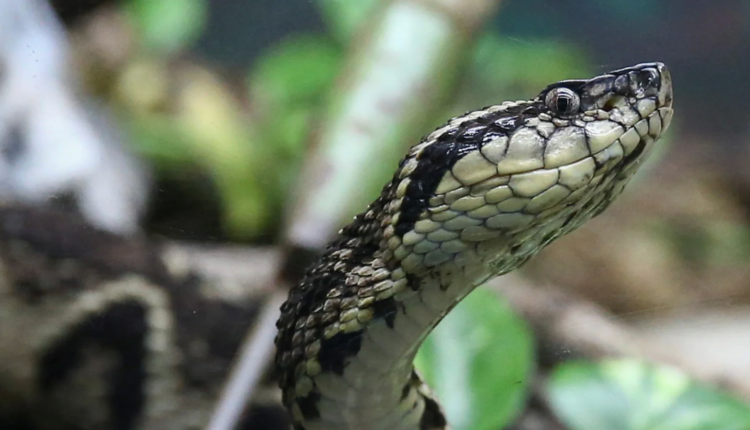 A good relationship between a tenant and his owner is a rare sight, but what you would do if your tenant leaves behind gigantic reptiles before moving out of the property. Shocking, right? Something similar happened in England’s Cumbria. In a horrifying incident, a landlord found a “gigantic” boa constrictor, which is a non-venomous and heavy-bodied snake, on his property after his “nightmare” tenants left. This is not all. The Snake, which is frequently kept and bred in captivity, was found amongst the mountain of rubbish left behind by the tenants.

According to The Sun, property owner Phil Tewkesly discovered four snakes in total, out of which two were dead. Not just this but Phil also found dead fish, bugs, scorpions, and a tarantula. As per the report, Phil informed that in the past two years, the tenants, who were a couple, and their teenage daughter, used the coronavirus pandemic as an “excuse” to deny him access to inspect his own property. After getting access to his property, Phil described the home as “a rubbish dump with a roof on it”. In addition, waste like paper, beer cans, dead plants, plastic bottles, containers, clothes, cutlery were scattered across the floor of each room.

“It was unbelievable, the sheer volume of, not just belongings, but actual rubbish and food. I’ve never seen anything like it in my life – it was like a rubbish dump with a roof on it. I saw this huge tank and it was dirty. I looked a bit closer into the tank and got the shock of my life – there was this gigantic snake curled up”, Phil was quoted as saying by the publication. Phil added that after discovering that he was “terrified” and he “screamed and ran out of the house”.

In addition to his misery, Phil revealed that the tenants didn’t pay rent in the past six months. And the neighbours of the tenants informed Phil that they were hoarders, who got deliveries daily but never discarded anything.

Twitter Begins Testing ‘Shops’ Feature to Grow E-Commerce, to Showcase Up to 50 Products