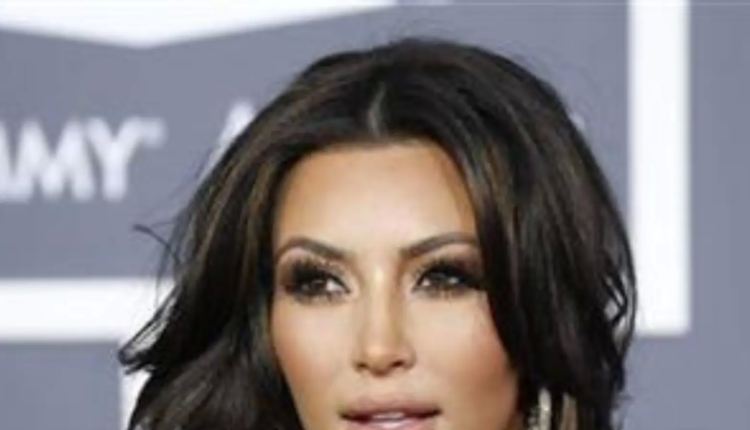 Kim Kardashian has been in the news quite a lot recently, mostly because of her highly-publicised divorce with former partner Kanye West. The common public has mostly taken her side but this time the tables have turned on her. Kim is being mercilessly trolled and facing flak for a recent statement where she said that women need to work harder. The businesswoman lamented in a recent interview, where she came to promote her new family reality TV programme, that people don’t appear to want to work for their money.

“Get up and work,” Kim said to Variety recently. “It seems like nobody wants to work these days.”

The Kardashian-Jenners are described by Variety as “symbols of powerful businesswomen” and “public punching bags whose opulent lives are so far removed from reality.” Kim was also chastised on Twitter for celebrating her 40th birthday on a tropical, private island during the pandemic when millions of Americans were infected with Covid-19.

Netizens are not amused by Kim’s statement on how women should work harder. Many were quick to remind her that she was born into privilege, no matter how much she worked to strengthen her own business. The entire interview with Variety was full of statements that she was attacked for as she also said that women should be wary of being caught up in a toxic workplace. However, this statement was met with flak too as some pointed out the hypocrisy in the statement as the very business ventures of Kardashian-Jenners had toxic work environments. Writer Jessica DeFino, who worked with the Kardashians earlier, fired upon hearing the statement and recounted her own experience.

I was an editor on the Kardashian apps in 2015 in LA, worked days nights & weekends, could only afford groceries from the 99 Cents Only Store, called out “sick” more than once bc I couldn’t put gas in my car to get to the office, & was reprimanded for freelancing on the side ❤️ https://t.co/mzvnTomjS3— Jessica DeFino (@jessicadefino_) March 9, 2022

There was another user who pointed out how interns were exploited in their company.

The interview with Variety was regarding an announcement made by the Kardashians that they were returning with a new TV show named The Kardashians which will stream on Hulu and Disney+ on April 14.