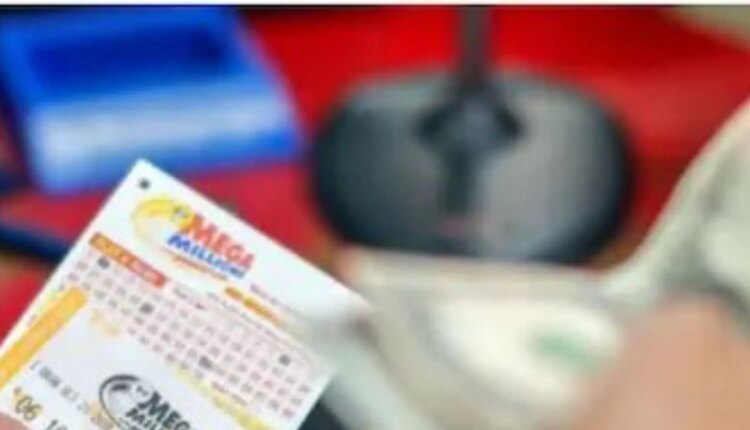 Sometimes all you need is a stroke of luck that can transform your life. A private chef in Abu Dhabi, hailing from Kerala, won a Rs 1 crore lottery after constantly trying his luck for 24 years, reported Khaleej Times.

The man, Saidali Kannan, bagged the massive prize money at the Big Ticket draw in Abu Dhabi, UAE. The lottery is an electronic raffle draw that is played every week in the city. Reportedly, Saidali hit the jackpot with the ticket which he had bought on February 22.

However, before his luck finally struck, he used to jointly buy tickets with his friend Abdul Majeed hoping that one day they would make it. “I have been sharing tickets almost every month with Saidali for the last 20 years,” Abdul was quoted as saying. He further said that he believed in Saidali’s luck and hoped to win the lottery.

Talking about the win, Abdul added that he had been contributing to buying the tickets for a very long time and finally it paid off.

Notably, this wasn’t Saidali’s first win at the lottery. The chef had earlier pocketed a cash prize back in 1998 and kept trying until his next win in 2022.

Earlier, another Indian man had won a whopping Rs 14 crore prize in a monthly raffle in UAE. The 42-year-old man Mohammed Kunhi Mayyala too hailed from Kerala and worked as a salesman at a garment shop in Abu Dhabi for the last 15 years.

When Mayyala received a call informing him about his win, he could not believe it initially and thought that it was a fake call. However, he later checked the website and discovered that he had actually won the Etisalat raffle draw.

What is truly heart-warming in Mayyala’s tale of luck is that he decided to use the 7 million dirham prize for the kidney transplant of his close relative. Emphasising that the relative is like his brother, Mayyala said that he was elated to be able to afford his treatment.