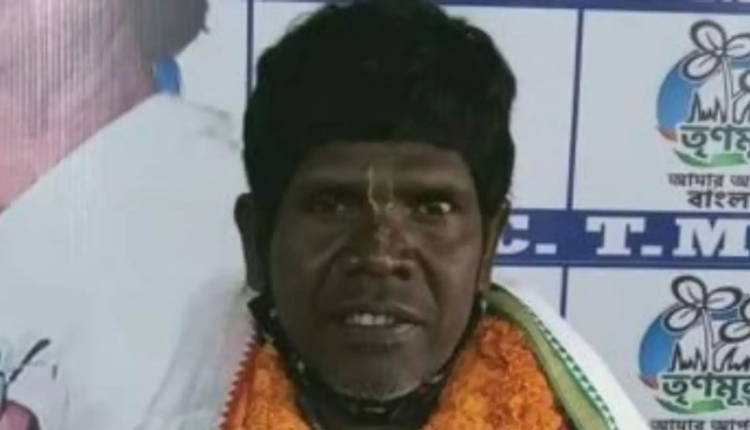 ‘Kacha Badam’ singer Bhuban Badyakar, who used to sell peanuts in West Bengal, catapulted into fame after his song went viral on social media. However, a remark made by him recently riled up some who mocked him for the same. Speaking to Aaj Tak Bangla in a recent interview, Badyakar had said, “I want to be one of you, now that I am here. I want to remain an artist. I have become a celebrity now. If I go out selling peanuts as a celebrity, I will have to face humiliation.” While such statements from public figures hardly draw any conjecture, it coming from someone who doesn’t fit society’s model celebrity mould drew criticism. Now, Badyakar has apologised for his statement and said that he will sell peanuts if necessity arises.

As per ABP News Live, Badyakar said at a recent felicitation event, “I have now realized that I shouldn’t have said it. People have made me a celebrity and if situation arises I will again sell peanuts.” He went on to add that he felt lucky to receive love from people all over, and that he is a simple man who has always lived his life that way. Stating that things like stardom or media attention would not last forever, Badyakar assured that he hadn’t changed as a person.

Last month, Badyakar was felicitated by the West Bengal Police for his song. In an interview with India Today, Bhuban shared that he never imagined that the song would be such a hit. Calling himself privileged, he said, “Never thought that I will reach here. God’s grace. Never dreamt of this. I just made the song.” Bhuban recalled how he saw his song on Youtube and got to know that it has become viral. He said, “I came to know that the song had been very viral overnight. You search YouTube, you’ll find it. People from Bangladesh came and asked me how I am.”

A father of three, Badyakar sold peanuts to make a living. Things have started looking up ever since the wave of popularity. His peanut-selling business flourished. He had also recently made headlines after he took cognizance of the popularity of his song and went to the police to demand rightful credit for his creation and put forth his intentions to copyright the song.