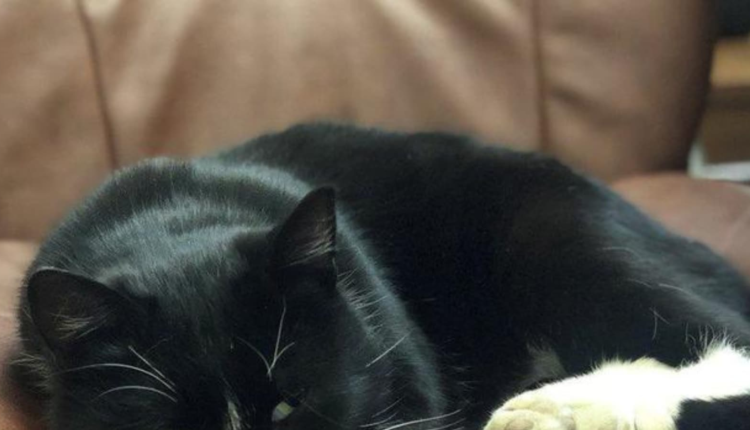 As the international community continues to condemn the Russian invasion of Ukraine with its myriad sanctions and bans from sporting events like FIFA World Cup, UEFA, more niche events are also following suit. On Thursday, it was the International Cat Federation that announced its ban on Russian cats from participating in international competitions. Condemning the invasion of Ukraine as an “unprecedented act of aggression,” the Fédération Internationale Féline (FIFe), imposed sanctions on Russian cats.

FIFe announced its recent decision in a statement shared on its website. “The Board of FIFe feels it cannot just witness these atrocities and do nothing,” read the statement. FIFe has announced that “no cat bred in Russia may be imported and registered in any FIFe pedigree book outside Russia, regardless of which organisation issued its pedigree.” The organisation has also added that “no cat belonging to exhibitors living in Russia may be entered at any FIFe show outside Russia, regardless of which organisation these exhibitors hold their membership in.”

The statement mentions that these restrictions are valid until May 31, 2022, and will be reviewed as and when necessary. The Board of FIFe has also decided that it will dedicate a part of its budget to support cat breeders and fanciers in Ukraine who are suffering because of the current situation. “We will consult our Ukrainian FIFe Member Ukrainian Felinology Union (UFU), as well as our Members in countries neighbouring Ukraine, as to how this can best be done.”

FIFe, which calls itself the “United Nations of Cat Federations,” is the parent organisation for 42 groups that organise pageants, parades, and competitions for cats in 40 countries. It also hosts the annual World Cat Show, where an international group of cats compete in various categories according to breed, along with separate competitions for feline agility. The last event took place in Italy in October 2021, and the next is set for this October in Belgium.