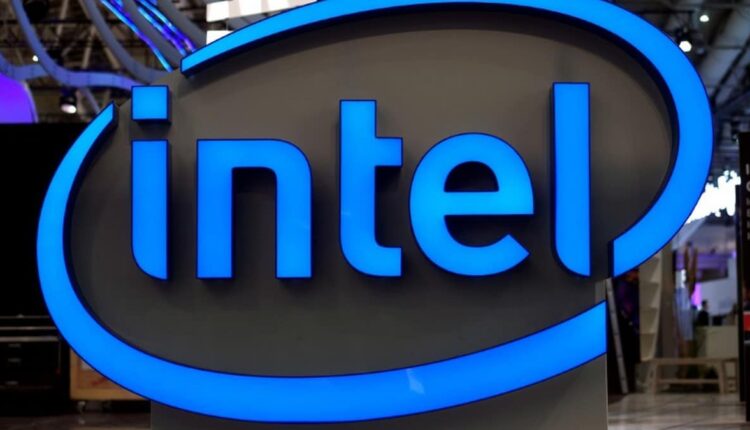 Intel’s self-driving car unit Mobileye confidentially filed for an initial public offering in the United States on Monday, setting the stage for what is expected to be one of the biggest stock market flotations of the year. The move to list Mobileye is part of Intel’s broader strategy under Chief Executive Officer Pat Gelsinger to turn around its core business.

Investors have made big bets on new technologies in the business of global transportation over the past few years, and Intel is aiming to take advantage of the demand for autonomous vehicles by listing Mobileye’s shares.

Technology powering driverless cars has been gaining traction even among legacy automakers such as Ford Motor Company, General Motors and Toyota Motor Corporation, which have been investing on models with features such as driver-assist and self-driving systems.

Intel, however, is looking to test capital markets at a time when investor interest in IPOs has waned significantly due to recent stock market volatility amid fears of looming rate hikes and geopolitical tensions.

Traditional US IPOs have raised about $2.33 billion (roughly Rs. 17,700 crore) since the beginning of the year, compared to $26.67 billion (roughly Rs. 2,04,974 crore) during the same period last year, according to Dealogic. In recent weeks, several companies have postponed or scrapped their plans to go public.

Intel did not disclose more details about the IPO, but it had previously said it would receive the majority of the proceeds from the share sale. Some of those funds will be used to build more Intel chip plants, Gelsinger said in December.

The chip giant will also retain a majority stake in the unit after the IPO, it had said previously. In December, Reuters and other media outlets reported that the IPO could value Mobileye at more than $50 billion (roughly Rs. 3,84,300 crore), although Mobileye may now struggle to get the same valuation given the recent market volatility, people familiar with the matter said.

Mobileye, an Israeli company that Intel bought for about $15.3 billion (roughly Rs. 1,17,600 crore) in 2017, uses a camera-based system with adaptive cruise control and lane change assistance in driverless cars.

The company, founded in 1999, plans to eventually build its own “lidar” sensor to help its cars map out a three-dimensional view of the road. It is currently using lidar units from Luminar Technologies on its initial robotaxis in the meantime.

Mobileye, which counts BMW, Audi, Volkswagen, Nissan, Honda and General Motors as its clients, has been a bright spot for Intel, which faces stiff competition in the chip-making segment from rivals Nvidia and Qualcomm.

Gelsinger has been under pressure from activist investors to consider spinning off Intel’s chip operations, but the company still plans to invest billions to expand its chip-manufacturing capacity in the US and grow its market share.