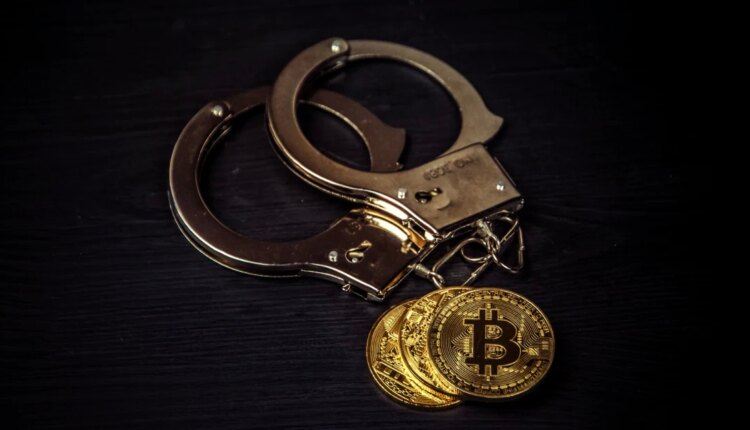 The Narcotics Control Bureau has decided to hire experts and companies dealing with financial data analysis and forensic audit to help it probe complex drug crimes that involve use of the dark web, cryptocurrencies and deals concealed through multi-layered transactions. Last year, the Narcotics Control Bureau (NCB) chief SN Pradhan had directed that the agency’s sleuths should only aim to probe cases with inter-state and international ramifications, and those involving complex investigation and high-profile cartels and syndicates.

He asked his investigation wings to follow up this action by ensuring a proper fund trail investigation and filing of charge sheets before competent courts in time.

The directive had come at a time the agency was trying to come out of the shadow of the controversy surrounding its probe into some cases at its Mumbai zonal office, including the drugs-on-cruise raids of October last year where 20 people were arrested including actor Shah Rukh Khan’s son Aryan Khan.

The consultancy agencies, for which the NCB has issued a notice for empanelment, will be required to help it in “unearthing the chain of transactions for drug money and provide effective guidance in financial investigation matters.” They will also assist the NCB in analysing financial statements and data available in various databases of the bureau and other agencies, according to the proposal accessed by PTI.

It will also help investigators “prepare statements of income and expenditure of the interested party and related parties to unearth the ill-gotten money”.

The experts are also expected to assist NCB teams in conducting forensic audits, scrutiny of reports and documents and analysing bank statements, and property transactions to unearth the illegal income of an accused, associates and family members.

The services of the experts will also be required to analyse financial data and prepare company and sector-specific reports.

The financial experts are initially proposed to be attached with its zonal offices located in Delhi, Chennai, Kolkata, Mumbai, Chandigarh, Bengaluru and Guwahati. The NCB is increasingly detecting cases where the use of the dark web, cryptocurrencies and multiple payments gateways and channels for narcotic deals has increased.

Hence, having a “specialised and not generalised” expertise to probe these instances is required, a senior officer said, adding the agency is now aggressively conducting ‘cyber patrolling’ to check these crimes.

“We are also going to have a fully equipped cyber wing soon. This financial probe wing, drawn from empanelled private experts, would assist the agency to enhance its investigation quality,” he said.

The NCB last month arrested 22 people, including software engineers, a financial analyst, an MBA graduate and one of their own personnel as it busted a pan-India drug trafficking network that uses the ‘dark net’ and cryptocurrency to courier narcotics at home.