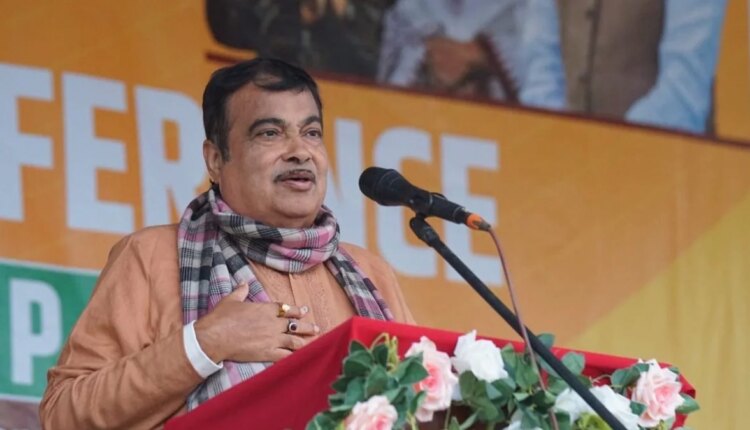 India is looking for a electricity-based technology for mass rapid transportation that is cost effective and such as can be made in the country, Union minister Nitin Gadkari has said. “The ministry plans to undertake the development of ropeways as an alternate transport solution in the hill and congested, urban areas.

“Rope ways, cable car … and particularly I’m very much clearly interested to work on the technology of light rail transport,” Gadkari, the Union Minister for Road Transport & Highways, said addressing a US audience here on Friday.

Some of the US companies have also approached him with the technology, he said in his address on ‘Rebuilding Infrastructure for India 2.0′, a part of ‘Reimagining India 2.0 series’.

The series of dialogues – a part of Silicon Valley monthly Dialogue (SVD) — has been launched by the Foundation for India and Indian Diaspora Studies (FIIDS) on the occasion of India-at-75 ‘Azadi Ka Amrit Mahotsav’.

“We are in search of the technology, which can be cost-effective and which we can make it in India for mass rapid transport (system) on electricity,” Gadkari said as he briefed Indian-Americans from Silicon Valley on the steps India is taking to bolster its physical infrastructure, in particular the transportation system.

The government, he said, is planning 11 ropeway projects to boost connectivity in Jammu and Kashmir, Uttarakhand, Himachal Pradesh, Manipur, and Sikkim.

Port connectivity projects are being implemented to enable swift movement of cargo connecting all ports and inland water waste minerals to increase the efficiency of domestic and international trade routes, he said.

As many as 65 projects with a length of 2,050 kilometres are planned for port connectivity which are in various stages of development, he said.

He said India is also developing 29 emergency landing facilities for fighter planes on national highways. “They are of strategic importance from a defence perspective.” Gadkari urged US companies to come and invest in India.

“Technocrats like you can participate in the drive to develop the best system for India,” he said, adding that India is allowing 100 per cent FDI in the road sector and there are huge opportunities for joint ventures.

“US-based companies can collaborate with our research and development reports towards EV factory technology and the retrofitting industry. The government is strongly encouraging solar and the best charging mechanism for electric mobility,” he said.

The government is working on the battery-swapping policy and standards for EV batteries, he said, calling it a huge opportunity for all the technologies as batteries swapping is a completely new sector.

“Both countries have a huge pool of young and talented engineers working on the most advanced technology. I sincerely hope you will come forward and form joint ventures to realize the benefit of advanced technology in the area of construction, alternative, prevail, and agriculture practices,” Gadkari said.

Responding to a question, Gadkari said he is “very much confident that we will make the road infrastructure in India equal to that of USA by the end of 2024.”