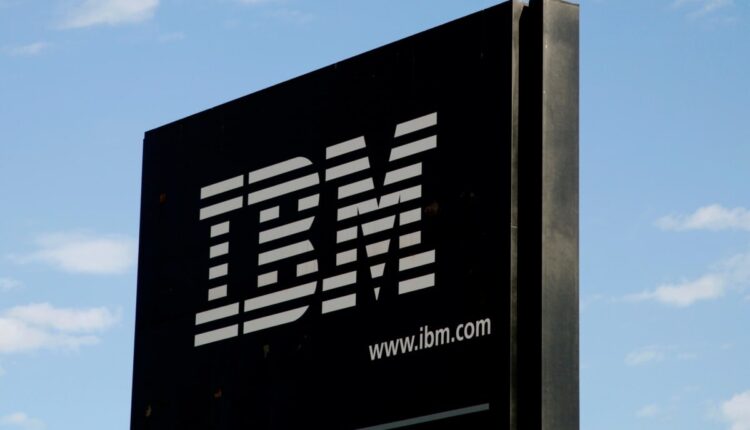 The multinational technology corporation IBM has suspended all its business in Russia due to the conflict in Ukraine, CEO Arvind Krishna said. “I’ve heard from many of you in response to last week’s announcement regarding the war in Ukraine, and I appreciate your feedback. First, let me be very clear — we have suspended all business in Russia. In addition, I want to give you an update on a few of the efforts underway to support our colleagues in the region,” Krishna said in a statement on Monday.

The company said the company is providing critical support to the most heavily impacted areas.

IBM has joined the long line of companies that have ceased their operations in Russia due to the start of “military operation in Ukraine.

Within two weeks, multinational companies, media houses and other large scales businesses have announced their plans to leave Russia.

Russia continues to maintain that it started the “military operation” to save the residents of eastern Ukraine and “demilitarise” the political leadership in the country.