Humans May Have Finally Figured Out How Our Brains Make Memories 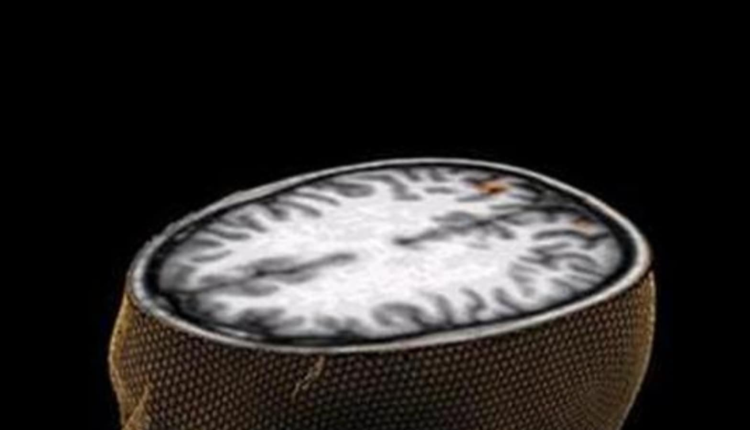 A team of American researchers at the National Institute of Health has identified two types of brain cells that are responsible for forming memories associated with the time certain events took place. These cells do all the work of creating, storing, and retrieving memories in the brain. The research published in Nature Neuroscience will establish strong grounds for further studies conducted in efforts to improve the understanding of the human brain. In addition, the research will also contribute to battling memory disorders such as Alzheimer’s disease.

The study was conducted with ‘event segmentation’ at the centre of it. The team contemplated how we live and perceive life as one continuous event but our brain stores life events as individual and distinct moments. “This work is transformative in how the researchers studied the way the human brain thinks. It brings to human neuroscience an approach used previously in non-human primates and rodents by recording directly from neurons that are generating thoughts,” said Jim Gnadt, program director, NIH BRAIN (Brain Research through Advanced Innovative Neurotechnology) Initiative, in a press release.

To trickle down the desired results, researchers studied 20 patients who were undergoing drug-resistant epilepsy and their brain activity was being recorded intracranially. The team studied how brain activity was affected when the subjects were shown clips laden with various types of cognitive boundaries. Then, they focused their spectacle on how the memory was stored.

“Is this a new scene within the same story, or are we watching a completely different story? How much the narrative changes from one clip determines the type of cognitive boundaries,” said Jie Zheng, the first author of the study.

This Space Team Will Extract Oxygen From Moon Surface. Here’s What They are Planning