Huawei Said to Be Accused of Tax Evasion in India 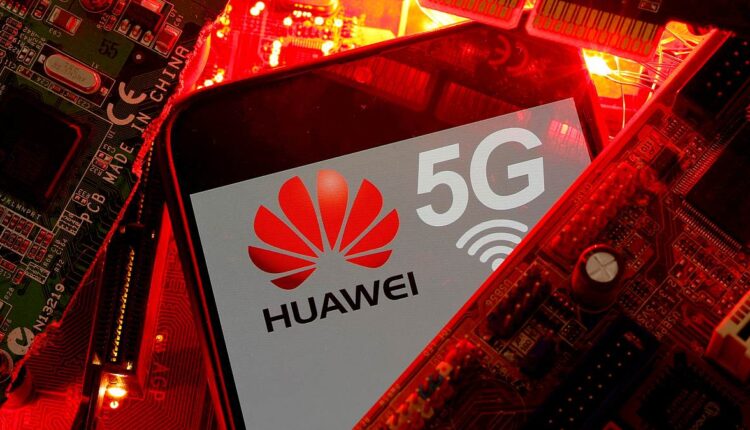 An Indian tax investigation on China’s Huawei has found that the telecoms equipment maker manipulated account books to reduce its taxable income in the country, an Indian government source told Reuters on Thursday.

Without naming the company, India’s Ministry of Finance said that a major telecoms group “failed to provide any substantial and appropriate justification” on tax claims during income tax raids on its offices in three Indian cities last month.

A Huawei spokesperson in India did not immediately respond to a request for comment.

In February, the IT department conducted searches at multiple premises of Chinese telecom company Huawei in the country as part of a tax evasion investigation, official sources said.

The raids were launched at the company’s premises in Delhi, Gurugram, and Bengaluru. Sources said the officials looked at financial documents, account books and company records as part of a tax evasion investigation against the company, its Indian businesses and overseas transactions. Some records have been seized too, they said.

The company said its operations in the country were “firmly compliant” with the law.

“We have been informed of the visit of Income Tax team to our office and also of their meeting with some personnel. Huawei is confident our operations in India are firmly compliant to all laws and regulations. We will approach related Government departments for more information and fully cooperate as per the rules and regulations and follow the right procedure,” the company said in a statement.

The government has kept Huawei out of trials for 5G services.

However, telecom operators have been allowed to source telecom gear from Huawei and ZTE under their old agreements for maintaining their networks but they will need approval of the government before getting into any new business agreement as per National Security Directive on Telecommunication Sector.

Twitter Tipped to Be Working on a Podcasts Tab