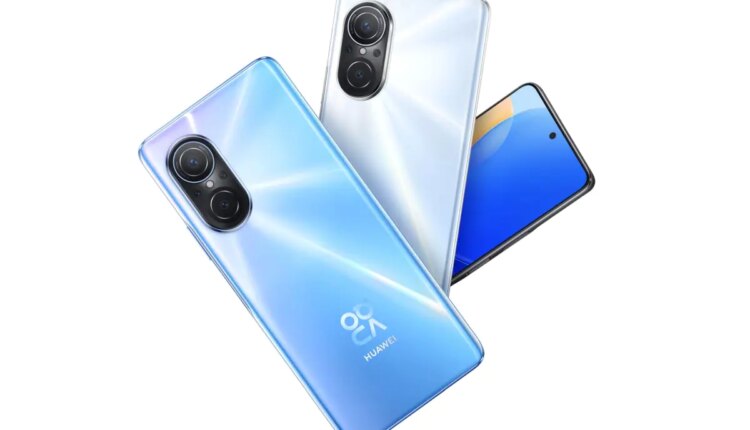 Huawei Nova 9 SE is priced at MYR 1,099 (roughly Rs. 20,000) for the sole 8GB RAM + 128GB storage variant. The smartphone is available to pre-order from today till March 18. It is being offered with Huawei FreeLace neckband style earphones worth MYR 379 (roughly Rs. 6,900) for free during the pre-order period. Huawei is offerng the smartphone in three colour options — Crystal Blue, Midnight Black, and Pearl White.

The new Huawei Nova 9 SE has also been listed on Huawei’s online retailer in China — Vmall. The smartphone will be offered in China in two storage variants — 128GB and 256GB storage, with 8GB RAM as standard. However, Vmall has not mentioned the price for the smartphone yet. Customers in China can pre-order the smartphone by paying a deposit of CNY 9.90 (roughly Rs. 120).