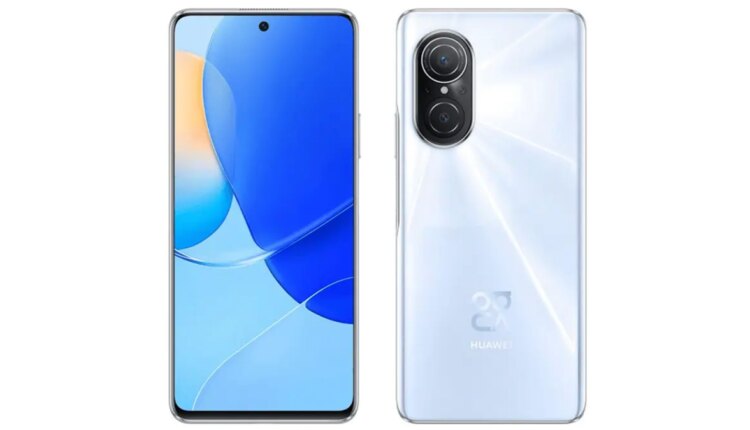 Huawei Nova 9 SE will be launched in Europe soon, and it will be the first smartphone from the Chinese company to sport a 108-megapixel sensor, as per a report. The price, images and specifications of the rumoured smartphone have also been tipped. It is claimed to come with a 6.78-inch display with hole-punch cutout in the centre for a 16-megapixel front camera, a Qualcomm Snapdragon 665 SoC, a 4,000mAh battery, and a fingerprint reader embedded in the power button.

The information about the specifications, and images of the Huawei Nova 9 SE smartphone have been shared by German publication WinFuture. It says that the Huawei smartphone has an internal code name “Julian” (JLN-Lxx), and will be a mid-range smartphone. The publication speculated that it could cost EUR 250 to EUR 280 (roughly Rs. 21,000 to Rs. 23,600). The images hint that the smartphone could carry an oval-shaped camera module with two large sensors, and two small sensors.

For photography, the Huawei Nova 9 SE is said to carry a quad rear camera setup with a 108-megapixel primary sensor. There is an 8-megapixel sensor coupled with an ultra-wide angle lens and two 2-megapixel sensors for depth effects and/or macro shots, the report says. The phone is claimed to carry a 16-megapixel front shooter. The phone could come with 128GB of storage, and it could pack a 4,000mAh battery. Other features include NFC, a fingerprint sensor embedded in the power button, and a USB Type-C port.