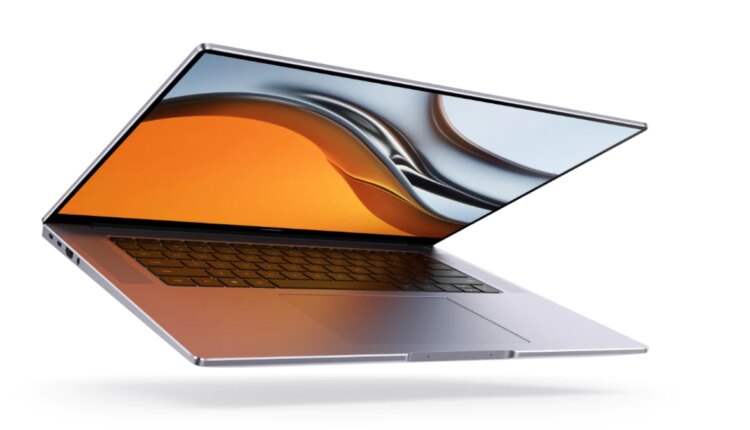 The Huawei MateBook 16 is equipped with a 512GB SSD. It comes with a 720p HD webcam, two speakes and two microphones. Connectivity options on the laptop include Wi-Fi 6, Bluetooth v5.1, two USB Type-C ports, two USB Type-A ports, an HDMI port, and a 3.5mm audio jack. The Huawei MateBook 16 packs an 84Wh battery, and features a full-size backlit keyboard, along with a fingerprint sensor on the power button. The laptop measures 351 x 254.9 x 17.8mm and weighs around 1.99kg.