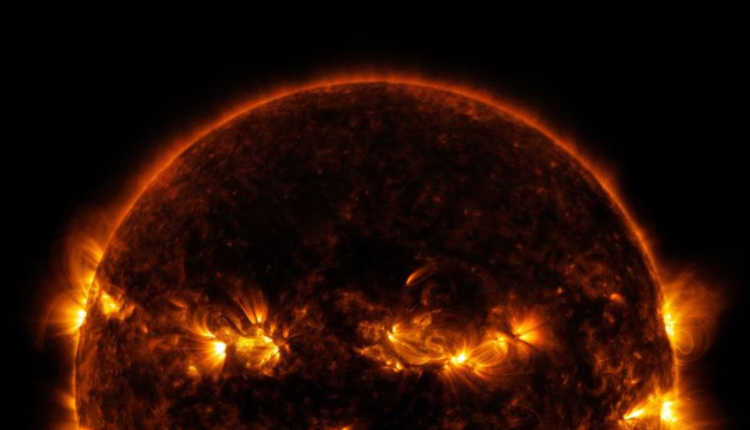 The researchers have developed a novel system of convolutional neural networks that estimates the spatial distribution of horizontal velocity by factoring in the spatial distribution of temperature and vertical velocity. “Our network exhibited a higher performance on almost all the spatial scales when compared to those reported in previous studies,” said Ryohtaroh Ishikawa, lead author of the study, as reported by Science Alert.

Along with the team, Ishikawa developed a numerical simulation to train their neural network. During the training, the researchers used three different sets of simulation data. The team found that the AI developed by them can function rather accurately with just temperature and vertical flow data. It can accurately predict horizontal motion.

While the neural network developed by Ishikawa and the team was accurate in predicting and detecting large-scale flows, picking small-scale turbulence was not that easy for the AI. “This implies that the network was not appropriately trained to reproduce the velocity in small scales generated by turbulent cascades,” the paper read.

With the neural network in action and developing, researchers believe that the data collected from the AI can deepen the understanding of solar convection and processes that generate jets and explosions erupting from our fascinating and forbidding star.