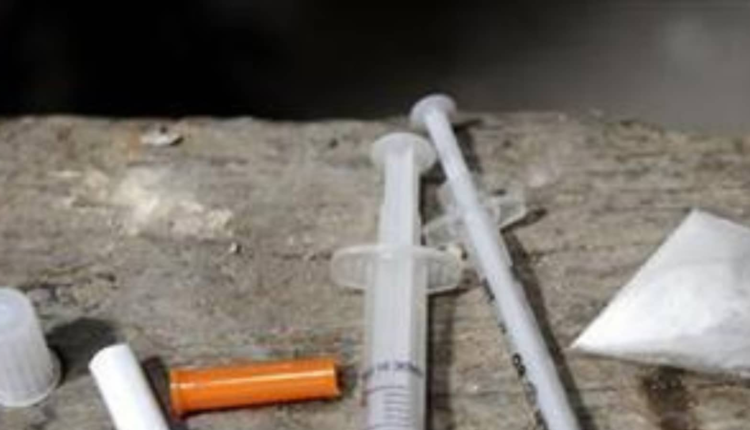 In probably the first such case in Rajasthan, 88 capsules containing 862 gm heroin worth ₹ 6 crore were extracted from a woman. It took the doctors 12 days to extract all the capsules from the African woman, some of which she had swallowed and others were concealed in her private parts, officials said. The woman, a Sudan national, arrived at the Jaipur airport from Sharjah on February 19. Officials from the Directorate of Revenue Intelligence (DRI) scanned the capsules in her body. After obtaining permission from the magistrate, she was admitted to SMS Hospital where doctors extracted the capsules from February 19 to March 2, DRI sources said.

She had swallowed some of the capsules while others were concealed in her rectum and perineum area, the sources said.

After the woman was discharged from the hospital, she was produced in court on Wednesday and the magistrate remanded her to judicial custody for 14 days.

A writer once disclosed how she had by mistake spent her Bitcoin fortune on the dark web to purchase drugs. While appearing on The Reply All podcast in 2018, Jia Tolentino recalled the unfortunate incident. Jia told the host of the podcast that she had once in 2012 purchased Bitcoin worth Rs. 5,814.84. And she had spent some of it buying drugs. But she was unaware of what her bitcoin earnings would have become in the next 6 years.

According to a UNILAD report, Jia had spent the cryptocurrency to buy weed and MDMA. Therefore, she was just left with 0,00209 bitcoin.

Talking about the same on the podcast, Jia was very embarrassed. She said that it hurts to look at the presented figures. She further shared that her mother used to always tell her to not do drugs.