Here’s Why Debit, Credit Cards Have Dots and Notches 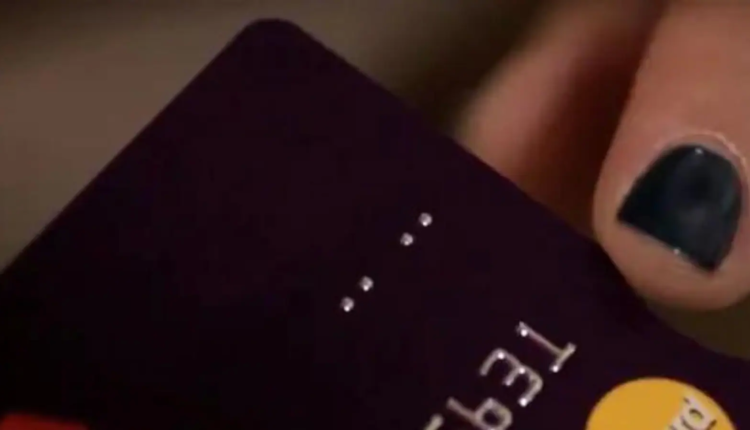 You may have noticed that every time you get a new credit or debit card, it comes with a new set of features. Cards frequently have changes to their appearance, such as notches cut out of one side, raised dots on the main side, and the owner’s name written rather than embossed.

Most people assume that the modifications are being made to improve security, and while some of the features may be for that purpose, the above changes are being made for a different reason that you would not expect.

According to The Mirror, these modifications are made for the same reason: to make it easier for blind and partially sighted people to use them.

If you go back 10 years, most debit and credit cards looked the same in terms of style, size, and features. As a result, many blind and partially sighted people had trouble locating them in their wallets, as it was difficult to distinguish them from similar-sized store cards.

More than 2 million people in the United Kingdom (UK) suffer from visual impairment. In response to the problems that the blind face, banks, in collaboration with the charity Royal National Institute of Blind People (RNIB), have introduced these services to assist blind people in using their cards correctly.

NatWest and Sister Bain RBS both introduced debit cards with a notch on the edge in 2015. MasterCard Providers, for example, have distinct sizes for debit and credit cards, according to RNIB Chief Operating Officer David Clarke.

Braille dots, for example, indicate whether they have a debit or credit card. As per National Health Service, in the United Kingdom, about two million people have some form of visual impairment, with 340,000 of them being blind or partially blind. This prompted banks to approve these new card modifications.

Kerala Street Hawker is a Model Now, Read about her Incredible Journey