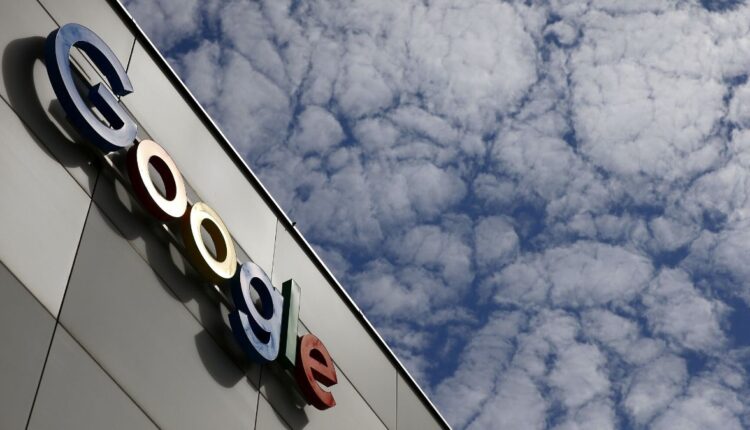 The deal will enhance Google’s cloud computing business, which generates more than $19 billion (roughly Rs. 1,46,260 crore) annually, and bolster its security operations and advisory services, the company said on Tuesday.

The Information reported the news first on Monday.

Microsoft was also said to be eyeing a buyout of Mandiant, according to news reports. The software giant had previously forecast spending $20 billion (roughly Rs. 1,53,940 crore) spend on cybersecurity over the next five years.

Google’s offer of $23 (roughly Rs. 1,770) per share represents a premium of about 53 percent to Mandiant’s stock price levels before reports that Microsoft was eyeing a deal.

Mandiant, which focuses on cyber-incident response and cybersecurity testing, became a standalone entity last year when FireEye, which acquired the company in 2013, sold its products business and the FireEye name for $1.2 billion (roughly Rs. 9,230 crore) to a consortium led by private equity firm Symphony Technology Group.

EC-Council University is an accredited and 100% online university that provides cyber security programs at the graduate and undergraduate levels.

Many seasoned cybersecurity professionals have started enrolling in an online degree in cybersecurity to stay up to date with modern age solutions.

The firm has become a go-to for news organizations and companies for investigating cyberattacks, including recent breaches at News Corp and Nvidia.

The deal is expected to close later this year.

Is It a Zebra or Horse? Viral Image Leaves Netizens Scratching Their Heads