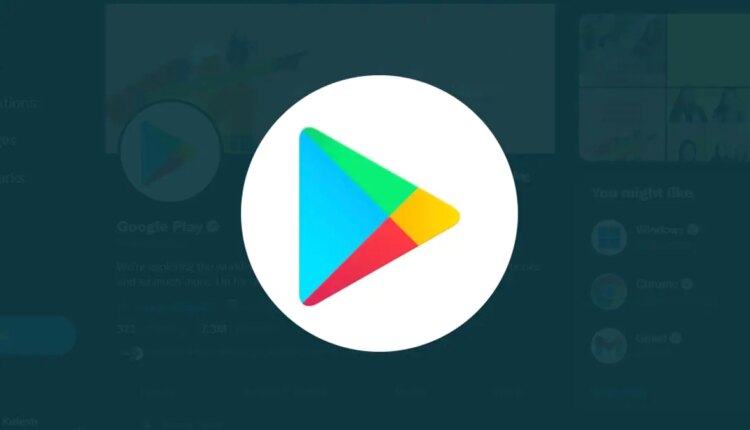 Alphabet Inc’s YouTube and Google Play store are suspending all payment-based services in Russia, including subscriptions, as Western sanctions start to pose banking challenges in the country.

Google and YouTube had recently stopped selling online advertising in Russia following similar pauses by Twitter and Snap after Moscow’s invasion of Ukraine.

“As a follow-up, we’re now extending this pause to all our monetization features, including YouTube Premium, Channel Memberships, Super Chat and Merchandise, for viewers in Russia,” YouTube said in a statement on Thursday.

YouTube channels in Russia will still be able to generate revenue from viewers outside of Russia through ads and paid features, which include Super Chat and merchandise sales. Free apps on Google Play also remain available in Russia, according to a company support website.

Google earlier said that it has blocked mobile apps connected to RT and Sputnik from its Play store, in line with an earlier move to remove the Russian state publishers from its news-related features.

A number of tech companies have limited distribution and advertising tools to Russian news outlets in recent days as the European Commission readies a ban on them out of concern that they are spreading misinformation about the war in Ukraine.

Apple said last week that RT News and Sputnik News were no longer available for download from its App Store outside Russia.