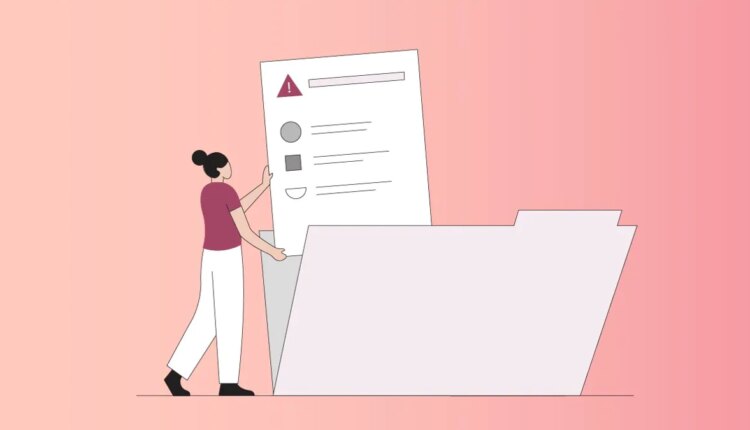 Google’s Jigsaw unit released the code for the open-source anti-harassment tool that can currently work with Twitter’s API to combine moderation options — like hiding tweet replies and muting or blocking accounts — with a bulk filtering and reporting system.

The tool will also let users download a standalone report containing abusive messages; this creates a paper trail for their employer or, in the case of illegal content like direct threats, law enforcement.

Google made the announcement on the occasion of International Women’s Day and framed the tool as “particularly relevant to female journalists who face gender-based abuse, highlighting input” from “journalists and activists with large Twitter presences.”

“Our hope is that this technology provides a resource for people who are facing harassment online, especially female journalists, activists, politicians, and other public figures, who deal with disproportionately high toxicity online,” the company said in a post.