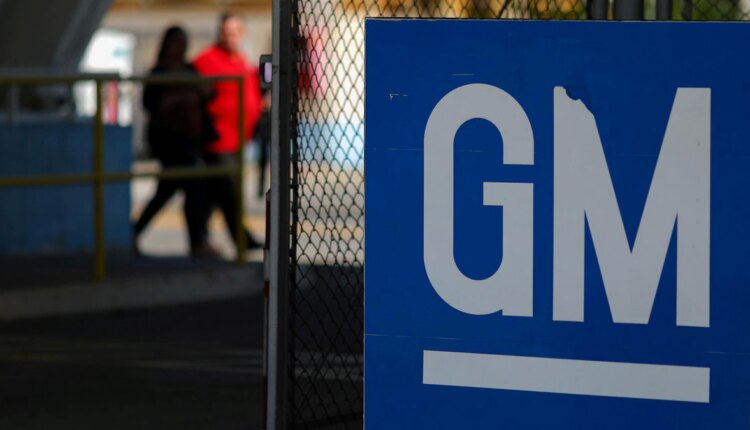 General Motors and South Korea’s POSCO Chemical will build a $400 million (roughly Rs. 3080 crore) facility to produce battery materials in Canada as the carmaker ramps up plans to produce mainly electric vehicles (EVs) in the future, the companies said on Monday. The plant will produce cathode active material (CAM) for vehicle batteries in Becancour, Quebec. Cathodes are the most complex and costly chemical component of an electric vehicle battery.

The cathode “represents about 40 percent of the cost of every EV battery cell,” said Scott Bell, GM Canada’s President and Managing Director, in a news conference. “We plan to have capacity by 2025 to build a million EVs in North America.”

The plant’s construction will begin immediately and the goal is to have it running by 2025. Once completed, it will create an estimated 200 jobs, according to a statement. GM aims to produce light vehicles that run exclusively on electricity by 2035.

The CAM produced at the plant will be used to make GM’s Ultium batteries that will power the company’s EVs, such as the Chevrolet Silverado EV, GMC HUMMER EV and Cadillac LYRIQ. GM’s Ingersoll, Ontario, factory will launch EV production later this year, Bell said.

Both Canada’s federal government and Quebec’s provincial government are working with GM and POSCO Chemical, the companies said, though details were not released.

Rich in key materials for EV battery production – including lithium, graphite, cobalt and nickel – Canada has been wooing battery makers to safeguard the future of its car manufacturing industry as the world seeks to cut emissions.

It is the second CAM plant announcement for Becancour in less than a week. On Friday, BASF SE said it was planning one there, too.

Canada’s Industry Minister Francois-Philippe Champagne said that Becancour will become a hub for the country’s EV battery “ecosystem”. More “good news” is on the way, Champagne said, adding that there were “very live discussions” under way about building a battery factory in Canada.

“Starting from this announcement, we will be integrated in the global supply chain for cars in North America,” Champagne said.