Girls Are More Likely to Blame Academic Failure to Lack of Talent: Study 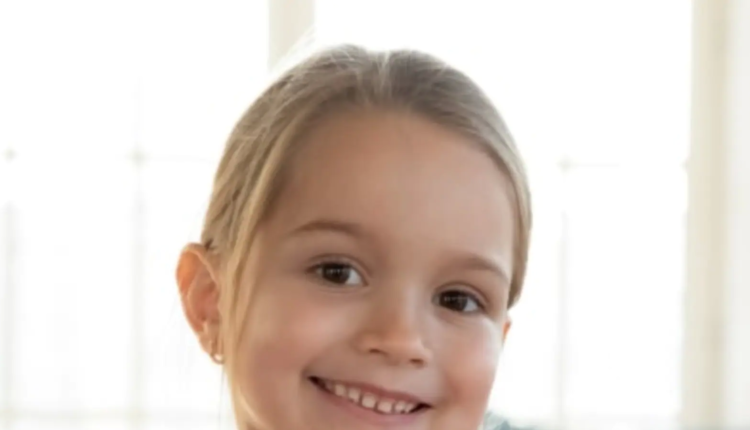 Across the world, girls are more likely than boys to blame academic failure on a lack of talent, according to a large study on gender stereotypes published Wednesday. Paradoxically, the idea that males are inherently more brilliant was most entrenched in countries that are more egalitarian. Such stereotypes have been explored in the past, but the new work, published in the journal Science Advances, has the advantage of encompassing 500,000 students across the world, making it possible to compare between countries. It used data from the 2018 Programme for International Student Assessment (PISA), a study conducted every three years to learn more about the knowledge and skills of 15-year-old students in math, reading, and sciences. The 2018 survey included the sentence: “When I am failing, I am afraid that I might not have enough talent.”

The result: in 71 of the 72 countries studied, even when performance was equal, girls were more inclined to attribute their failures to a lack of talent than boys, who were likelier to blame external factors. The sole exception was Saudi Arabia.

Contrary to what one may expect, the differences were most pronounced in wealthy nations.

Within wealthy OECD countries, 61 percent of girls said they agreed with the statement, compared to 47 percent of boys — a difference of 14 percent.

In non-OECD countries, the gap was still present, but the difference was just eight percent.

The difference was also greater among higher-performing students compared to those of average performance.

“We have no perfect explanation” for this paradox, study co-author Thomas Breda, of CNRS and the Paris School of Economics, told AFP.

But the apparent oddity has been observed before, for example in terms of self-confidence, and of boys being more likely to study sciences and math.

It shows, according to Breda, that “as countries develop, gender norms do not disappear, but reconfigure themselves.”

One hypothesis is that countries with more freedom ultimately leave more room for individuals to fall back into old stereotypes.

These countries are also very focused on individual success, and so place a greater premium on the notion of talent itself.

In societies that don’t assign as much value on talent, there’s less room for people to apply stereotypes.

The researchers further showed that there is a strong correlation between the idea of being less talented and three other indicators studied as part of the PISA survey.

The less talented that girls believe they are compared to boys, the less confidence they have, the less they enjoy competition, and the less willing they are to work in male-dominated occupations such as information and communication technology.

The three indicators are often cited as reasons that may contribute to the existence of the glass ceiling stopping women from accessing the highest positions.

Taken together the result “suggests that the glass ceiling is unlikely to disappear as countries develop or become more gender-egalitarian,” the authors said in the paper.

“Success comes from learning through trial and error. If we deconstruct the concept of pure talent, we will also deconstruct the idea that girls are less naturally endowed with talent than boys.”

This App Can Identify Over 300 Rare Diseases. So How Does it Work?