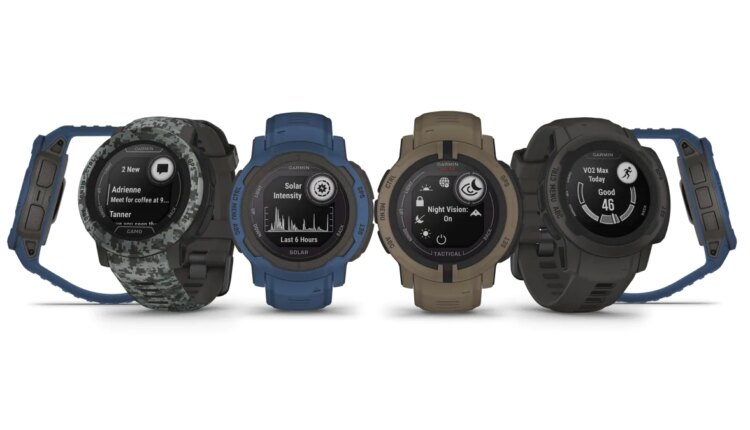 As mentioned earlier, Garmin Instinct 2 sports a 45mm dial, while Instinct 2S sports a 40mm dial. While the former gets a resolution of 176×176 pixels, the latter gets a resolution of 156×156 pixels. Both feature a monochrome, transflective memory-in-pixel (MIP), two-window display. While the processor for both smartwatches is unknown, they get 32MB of internal storage.

The Instinct 2 series of smartwatches from Garmin can be connected to Android and iOS devices using Bluetooth. They also offer music playback control and its various features can be controlled via the Garmin Connect app. Both smartwatches also get more than 30 sports modes like skiing, swimming, running, biking, and more. They also get a VO2 Max sensor that shows the body’s maximum oxygen absorption.

Kerala Street Hawker is a Model Now, Read about her Incredible Journey