Finding Yourself Naked in Public Place? Dreams Vary According to Where We Live: Study 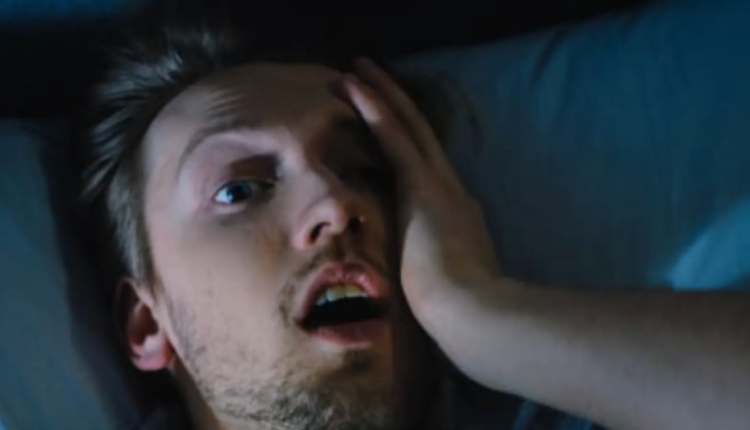 We all dream several hours a night, which is why we place so much importance on the science of dreams. Themes such as being chased, finding yourself naked in a public place or losing one’s teeth are some of the most common dream scenarios. And, according to a new study, some dream themes are more common in one country than another. The Secret Linen company set out to investigate the impact of our daily environment on our dreams. It found that the content of dreams varied by country, with some scenarios more popular than others in France, Brazil or Australia. To reach this conclusion, the company relied on Google data from 390 common dreams over the month of February 2022.

It appears that many people around the world have dreams involving dogs. This scenario is particularly popular in 19 countries including Algeria, Egypt, Yemen and Iraq. The presence of “man’s best friend” in our dreams has several explanations. Dogs can act as a guide, symbolizing our intuition and our ability to discern the truth. For psychoanalyst Carl Gustav Jung, this animal refers especially to uncontrolled sexual impulses. “All the lions, bulls, dogs and snakes that animate our dreams represent an undifferentiated libido, not yet domesticated, forming at the same time a part of the human personality that can be called, rightly, anthropoid soul,” he wrote.

Many dreams feature animals such as snakes, cats and fish. Many Brazilians see mice in their sleep, while in India dreams of elephants are frequent. Austrians and Germans are more likely to think of spiders during their sleep. The presence of this invertebrate in your dreams may refer to a smothering mother figure or to the notion of change.

In Europe, however, the most popular dream is about pregnancy. Many French people see themselves pregnant in their dreams. However, these dreams are not premonitions about the physical condition: the image of pregnancy does not refer so much to the desire to have a child, but rather to the birth of a new state and situation. This scenario implies that one has a desire to undertake something new or to evolve.

Of course, dream interpretation is not an exact science. It is impossible to provide a common explanation for individual dreams. Their meaning, if any, is very personal. The covid-19 pandemic has led to a renewed interest in the symbolism of dreams, a practice that Europeans abandoned in the 20th century along with Freudian psychoanalysis. Whether they are surprising, confusing or disturbing, dreams remain a window on our unconscious and can help us better understand our state of mind.