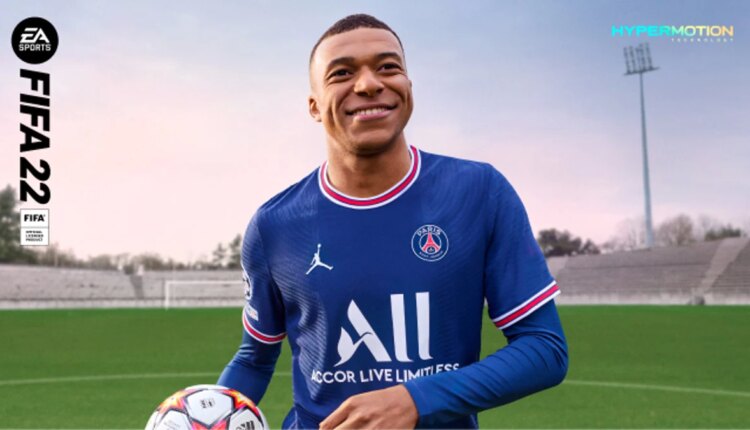 PlayStation Essential Picks promotion and Xbox Store sales are now live, offering hundreds of games at heavily discounted prices on both the platforms. Games such as FIFA 22, Among Us, Dead by Daylight, Assassin’s Creed series, Battlefield series, Need For Speed Heat, and Tekken 7 Definitive Edition are among the most popular titles available with up to 80 percent discount on PlayStation and up to 85 percent discount on Xbox Store. We have picked some of the best deals for PS4, PS5, Xbox One, and Xbox Series S/X.

As per a blog post, PlayStation Store’s Essential Picks promotion will kick off on March 2 until March 16. The sale on Xbox Store reportedly ends this week.

Dead by Daylight: Darkness Among Us at Rs. 332 — 50 percent discount

You can see the complete list and regional discounts on the PlayStation Store.

The games on the Xbox Store are divided into categories such as EA Publisher Sale, Bandai Namco Publisher Sale, Assassin’s Creed Franchise Sale, and games that have 50 percent off or more. There are 280 games available at discount prices.

Man Shares Inspiring Story of His Mother Beating All Odds to Find Love, Get Married Again