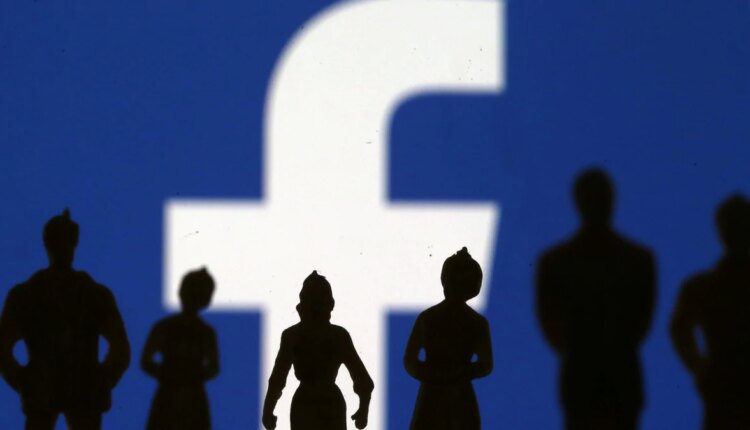 Facebook and multiple media websites were partially inaccessible in Russia on Friday, as authorities crack down on critical voices and fighting rages in Ukraine.

AFP journalists in Moscow were not able to access Facebook, as well as the sites of media outlets Meduza, Deutsche Welle, RFE-RL and the BBC’s Russian-language service. The monitoring NGO GlobalCheck also said the sites were partially down.

On its Telegram account, independent outlet Meduza said that its site was no longer available to “some of its users” in Russia, but added that it had not received notification from the authorities about a block.

Since Moscow’s invasion of Ukraine last week, Russian authorities have stepped up pressure against independent media, though press freedoms in the country were already rapidly waning.

Earlier this week, Russia’s prosecutor general ordered the country’s media watchdog to “restrict access” to the liberal Ekho Moskvy radio station and the independent Dozhd TV channel. Those shutdowns were due to the outlets refusing to toe the official line on the war in Ukraine.

According to the Kremlin, the action in neighbouring Ukraine is a military operation, not an invasion, designed to protect Russia from the West and Russian speakers from “genocide”.

Dozens of media workers and outlets — including Dozhd — have recently been designated “foreign agents” by authorities. A term with Soviet-era undertones, the status obliges those hit with the label to disclose sources of funding and label publications — including social media posts — with a tag or face fines.

A bill providing for up to 15 years in prison for any publication of “fake news” concerning the Russian armed forces will be examined in the Duma during an extraordinary session on Friday.