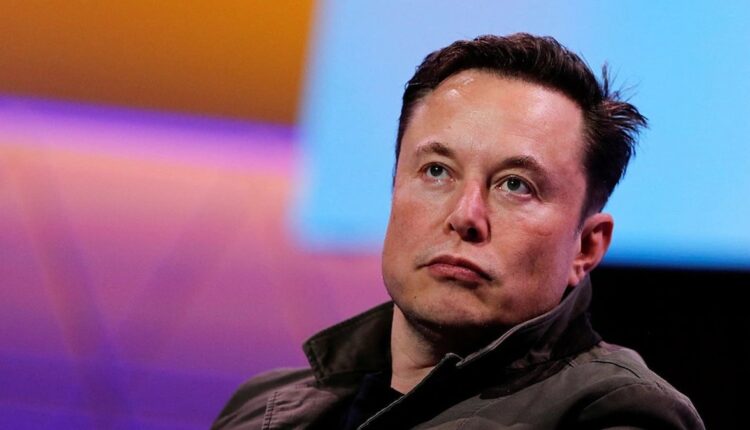 SpaceX will delay the maiden flight of Starship, the spaceship designed to transport humans to Moon and Mars, as it is switching priorities to cyber defence and overcoming signal jamming, CEO Elon Musk said. The tech billionaire did not say what or who was causing these attacks on SpaceX. But Musk and his SpaceX-operated Starlink Internet satellite constellation has been assisting Ukraine to remain online after the Russian invasion. SpaceX has sent free Starlink terminals at the request of the Ukrainian government. Since then, these assets have apparently become a potential target of the Russian forces.

Starlink terminals are designed to beam signals directly to Earth via a network of satellites in low Earth orbit. These satellites have been useful in disaster-hit areas where the existing infrastructure was destroyed.

Musk previously said Starlink was the only non-Russian communications system working in parts of Ukraine, “so probability of being targeted is high”. Later, he tweeted that some Starlink terminals near conflict areas were being jammed. However, the latest software update has managed to bypass the jamming, he added.

Given the situation, SpaceX has decided to focus on cyber defence and beat signal jamming for the time being and this could delay SpaceX’s Moon and Mars plans. “SpaceX reprioritised to cyber defence & overcoming signal jamming. Will cause slight delays in Starship & Starlink V2,” Musk tweeted.

Will cause slight delays in Starship & Starlink V2.

Starlink V2 is SpaceX’s next-generation Starlink system. The latest Starship prototype is awaiting environmental review by the US Federal Aviation Administration. SpaceX said that the fully reusable Starship will be the world’s most powerful launch vehicle ever developed, with the ability to carry in excess of 100 metric tonnes to space. SpaceX was hoping to launch the first uncrewed orbital flight of Starship in the next few months but Musk’s tweet suggests the delay could be longer. No updated timeline has been shared so far.

NASA has tapped the Starship vehicle to land astronauts on the Moon for its Artemis mission.