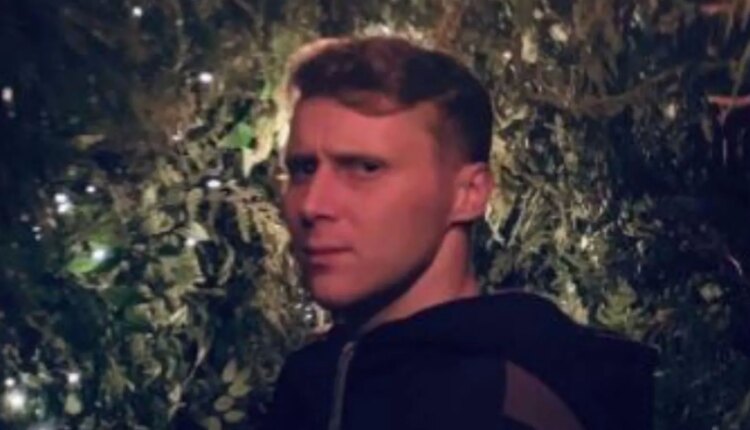 Known for playing Jay Brown in popular BBC TV drama EastEnders, actor Jamie Borthwick was fined and banned from driving after speeding in his Mercedes. However, now the ban has been reduced by two thirds as the actor proved he was quite famous for public transport, as reported by LBC.

Jamie had been given six penalty points after he admitted driving his vehicle at 83 kmph on a road in Romford, England having a speed limit of 48 kmph. As he already had six penalty points, he was also slapped with a driving ban for six months along with a fine of £660 (around Rs 66,720).

After facing the ban, Jamie appealed against it through his lawyers in the court. Alex Owen, Jamie’s lawyer, argued that the actor needed to drive his great uncle and great uncle’s wife as they were both ill. “They are both 75,” he added.

Owen said that Jamie’s uncle, who had worked as a labourer for most of his life, was awaiting a knee operation. Whereas, his uncle’s wife too was ill and had around four medical appointments in a week at hospital which was quite far for them to travel. Due to these reasons, the lawyer argued Jamie was “the best person” to drive them because of his flexible working hours.

Notably, apart from these reasons, Owen also stated that Jamie is a popular face and often gets recognised by people on public transports. However, “not all those encounters have been favourable,” Jamie’s lawyer said. Due to the ban, Jamie also could not attend his charitable appearances as he had “issues with public transport”.

Ukraine crisis: The free world fights back against Putin