Drinking Two Beers a Day Damages Brain As Much As 10 Years of Aging: Study 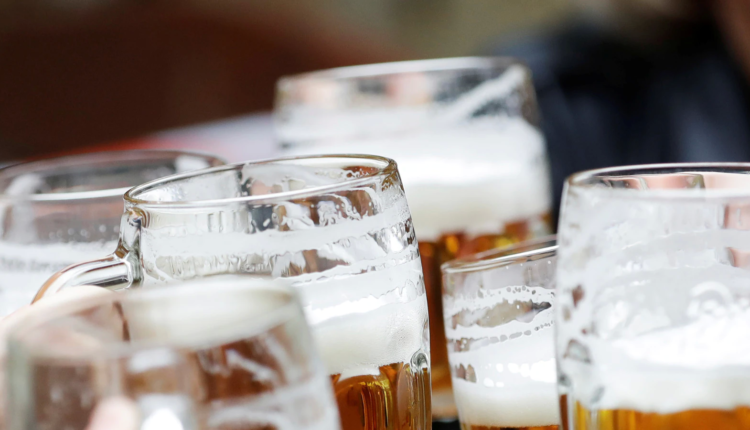 It is not a secret or a great revelation that consumption of alcohol is detrimental to health. Most people, who have their best interest in their mind, would go for controlled or moderate drinking. However, a recent study has been brought to the fore that even drinking as much as two beers a day can damage your brain in equivalence of 10 years of aging. The study, which was published in Nature Communications, says that even if you drink in moderation, you still run the danger of serious consequences.It focuses on the links between alcohol consumption and grey and white matter volumes in the brain. Essentially, the research looks at how drinking a moderate amount of beer might cause years of changes in your brain.

The research looked at over 36,000 high-quality MRI images from the Biobank in the United Kingdom. It was based on previous studies that had focused on heavy drinkers. The researchers discovered that drinking a moderate amount of alcohol on a regular basis causes the brain’s white and grey matter volumes to shrink. More importantly, they discovered that just two beers per day could cause damage equivalent to ten years of age.

It’s an intriguing find, but it doesn’t account for a lot of other factors. It does, however, highlight how little we know about the effects of alcohol on the brain and how far we still have to go before we completely comprehend it.

The study also discovered that the more beers you consume, the more harm you might cause. “It’s not linear,” Remi Daviet, one of the authors on the study wrote in a statement to Penn State. “It gets worse the more you drink.” Even after excluding strong drinkers, Daviet and the others observed similar findings. Drinking alcohol produces brain damage regardless of how you slice it. Of course, the study’s authors want to check into a few more topics.

Gideon Nave, another co-author said, “This study looked at average consumption, but we’re curious whether drinking one beer a day is better than drinking none during the week and then seven on the weekend”