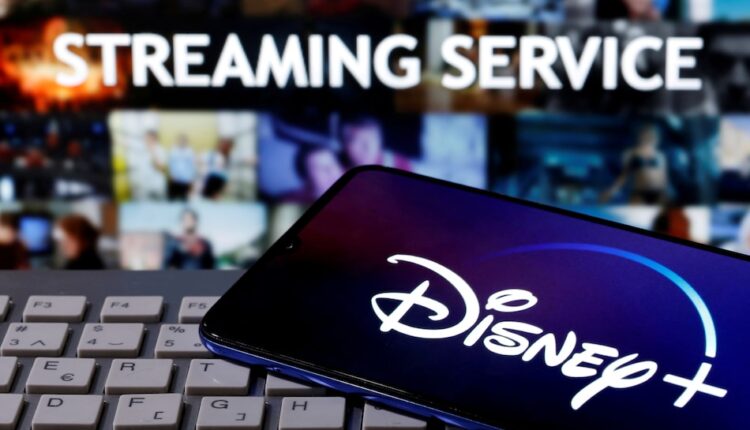 Nearly a week after Disney paused the release of its new movies in Russia, the company has now announced that it is “taking steps to pause all other businesses in Russia”.

As per Variety, the Walt Disney Company is working to halt all of its businesses in Russia following the country’s “unprovoked invasion of Ukraine,” a spokesperson said on Thursday. Disney has many linear channels and consumer product brands across Russia, as well as a cruise port located in St. Petersburg.

Talking about the company’s decision to suspend all of its businesses and services in the country, the Disney spokesperson said, “Given the unrelenting assault on Ukraine and the escalating humanitarian crisis, we are taking steps to pause all other businesses in Russia. This includes content and product licensing, Disney Cruise Line activities, National Geographic magazine and tours, local content productions and linear channels.”

The spokesperson added, “Some of those business activities we can and will pause immediately. Others — such as linear channels and some content and product licensing — will take time given contractual complexities.”

While the businesses are being paused given the current situation, the staff based in Russia will continue to be employed.

“Even as we pause these businesses, we remain committed to our dedicated colleagues in Russia, who will remain employed. And we continue to work with our NGO partners to provide urgent aid and other much-needed assistance to refugees,” Disney’s statement read.

This move comes after the entertainment and media conglomerate on March 1 announced its plans to halt the release of new movies in Russia.

Russia has faced economic blowback to its decision to wage war on Ukraine. In response to the country’s invasion, several entertainment companies including Amazon, Netflix and WarnerMedia, Sony Music have decided to pause or entirely withdraw business in Russia, while all of the major studios including Paramount Pictures have announced they will stop premiering their films in the country.

Outside of Hollywood, companies like Microsoft, Apple and Dell have suspended sales in Russia.

Penguin Wanders off to Streets of Budapest, Hungary Police Send it Back to Zoo