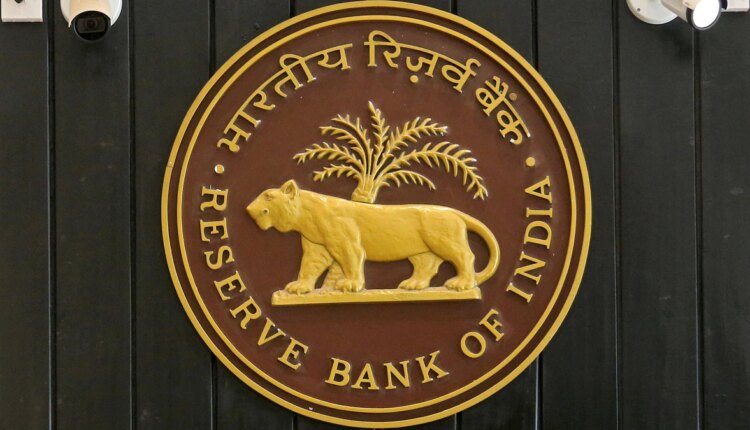 Union Finance Minister Nirmala Sitharaman on Tuesday said the ‘Digital Rupee’ is a conscious call taken in consultation with the Reserve Bank of India (RBI) and the government sees clear advantages in a central bank driven digital currency. The Minister was speaking at the India Global Forum’s annual summit here.

“It was a conscious call taken in consultation with the central bank- the Reserve Bank of India….we would like them to design it the way they would like to do it, but this year we expect the currency to come out from the central bank itself,” Sitharaman said in response to a question on Digital Rupee.

“The consultations are on….anybody interested in this domain are welcome to participate, after the consultation process gets duly completed , the Ministry would probably sit and mull over it, which is required because we need the executive to be sure that we are not crossing any legal requirements, post which we will be coming out with what’s our position on it,” she said.

To a question whether she sees a future for crypto in India, she said, “many Indians have seen a lot of future in it, and therefore I see a possibility for revenue in it.” Speaking on the budget 2022-23 recently presented by her, the Minister said the reference to the ‘Amrit Kaal’ in the budget is for more and more of digitisation, more and more of technology.

She said, “infusing technology into the country in every aspect of our business is going to be a challenge, because we are also labour rich, in the sense intense skilled, semi skilled, partly skilled, high technology skilled youngsters are in abundance, so how are we going to have these two sit side by side, without hurting each other, that is where this budget is important.” Pointing out that 75 Digital Banking Units (DBUs) have been announced in this budget, Sitharaman said India need them because the country is at a stage where in spite of pushing through a nationalised banking network for 75 years, banking and financial inclusion have not been as much as what we wanted them to be.

“The announcement of DBUs implicitly meant that we are looking for people who want to set it up and that we (govt) will be with them,” she said while pointing out that common citizens of India without hesitation have adapted to digital mode of doing businesses and facilities need to be provided for it.

Highlighting that that the way in which an economy like India addresses its demand side issues is also to look at the bottom most layer of our population which has several disadvantages, the Minister said it need to be ensured that they don’t remain hungry, they are not uncertain about food requirements to their family, and meet their emergency expenditures like health.

“Demand side is being addressed in the ways in which it directly makes a difference to the daily livelihood of the person.” she added.