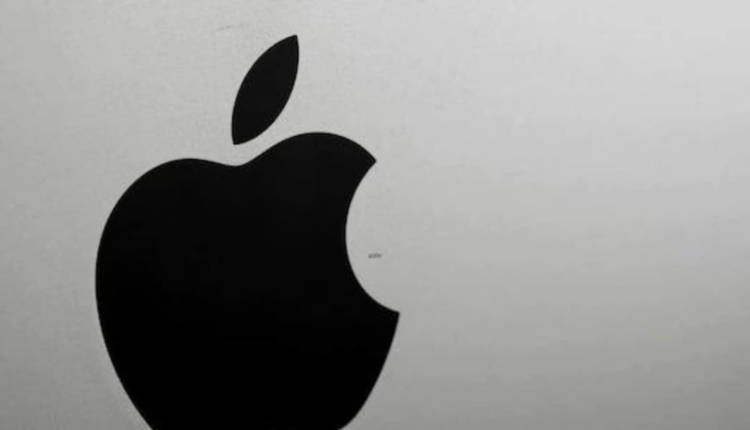 Tech giant Apple has carved a distinct reputation around the globe for its outstanding products and services. The iPhone maker is also the world’s most valuable company with a market capitalisation of $2.8 trillion.

The company employs thousands of employees across the globe and was founded by American industrial designer, business magnate, and investor Steve Jobs.

Similar to its products, the logo of the company is also unique featuring a half-eaten Apple. The company’s logo, however, was entirely different when it was launched in 1976. Back then, the logo featured Isaac Newton sitting under an Apple tree.

The logo of the half-eaten Apple was designed by Rob Janoff in 1977. According to a portal, Codesgesture, the designer created the logo in the colour of a rainbow and revealed in an interview that the primary reason behind designing it like a half-eaten apple was to demonstrate scale. This enabled the users to know that it is an apple and not a tomato or cherry.

Another reason for such a design according to Rob was to reflect that it was something everyone could experience, similar to taking a bite of an Apple.

Besides Apple, several other companies in the world have also transformed their logo over time. Software giant Google also made a significant change to its logo in 2015 as well as in the logo of its operating system Android.

Many also claim that the bite in the logo of Apple was to create a buzz among computer enthusiasts as it rhymes with a byte, a unit for data in the computing and telecommunication segment. However, it is not confirmed whether or not this factor played a role in the designing of the logo.

Apple will soon be hosting its first launch event of 2022 in which the company is expected to roll out a new iPhone SE model as well as a 5G powered iPad.