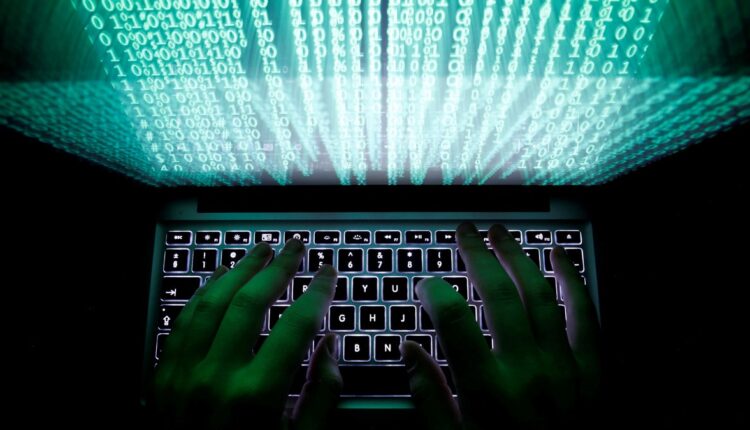 Thousands of internet users across Europe have been thrown offline after what sources said Friday was a likely cyberattack at the beginning of Russia’s offensive in Ukraine.

According to Orange, nearly 9,000 subscribers of a satellite internet service provided by its subsidiary Nordnet in France are without internet following a “cyber event” on February 24 at Viasat, a US satellite operator of which it is a client.

Eutelsat, the parent company of the bigblu satellite internet service, also confirmed to AFP on Friday that around one-third of bigblu’s 40,000 subscribers in Europe, in Germany, France, Hungary, Greece, Italy and Poland, were affected by the outage on Viasat.

In the US, Viasat said on Wednesday that a “cyber event” had caused a “partial network outage” for customers “in Ukraine and elsewhere” in Europe who rely on its KA-SAT satellite.

Viasat gave no further details, saying only that “police and state partners” had been notified and were assisting with investigations.

General Michel Friedling, head of France’s Space Command, said there had been a cyberattack.

“For several days, shortly after the start of operations, we have had a satellite network that covers Europe and Ukraine in particular, which was the victim of a cyberattack, with tens of thousands of terminals that were rendered inoperative immediately after the attack,” he said, adding that he was talking about a civilian network — Viasat.

The outages also knocked offline some 5,800 wind turbines in Germany and Central Europe with a combined output of 11 gigawatts.

“Due to a massive disruption of the satellite connection in Europe, remote monitoring and control of thousands of wind power converters is currently only possible to a limited extent,” said the manufacturer, Germany’s Enercon which said the problems started on February 24, the first day of the invasion of Ukraine.

“There is no danger to the wind turbines” which continue to produce energy but can no longer be reset remotely if needed, the manufacturer said.

A report by Germany’s Federal Office for Information Security said that it was “conceivable that the outages were the consequence of a “cyberattack”, German daily Handelsblatt reported.

Military and cyber specialists fear that the Russian-Ukrainian conflict could lead to an outbreak of cyberattacks, a “cyber Armageddon” with major consequences for civilians in Ukraine and Russia, but also globally, through a spillover effect.

But a worst-case scenario has so far been avoided, as the attacks observed appear to be contained in their impact and geographical scope.

Cybersecurity companies have observed attacks in Ukraine that deploy a new data-destroying virus, the actual effects of which are not yet known.

In Russia, institutional websites were made inaccessible from abroad, to protect them from denial of service (DOS) attacks that regularly rendered them inoperable.

Tinder Collaborates With Thai God Of Love, Singles Rush To This Bangkok Temple