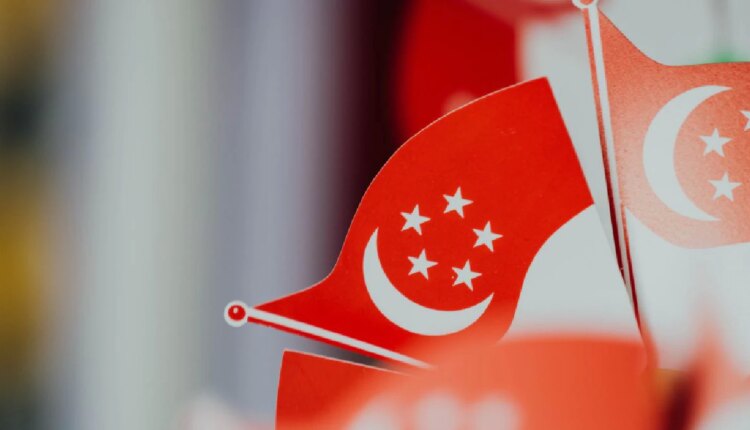 Paxos, the regulated blockchain infrastructure platform that issues a stablecoin and provides crypto services for the likes of PayPal, Meta has announced that it has received in-principle approval from the Monetary Authority of Singapore (MAS), the central bank and financial regulatory authority of Singapore, to operate digital payments token services in the country. Paxos confirms that the license allows it to offer Paxos Crypto Brokerage, stablecoin, and custody services in Singapore, expanding its services to Singapore residents and any clients that wish to expand to the region.

Paxos provides a stablecoin solution that includes its own stablecoin named Paxos’ Pax Dollar (USDP) and provides the infrastructure for the Binance Dollar BUSD, which is currently the third-largest stablecoin. It also provides the brokerage service for PayPal’s cryptocurrency offering.

On the institutional side, it has an enterprise blockchain stock settlement service with clients, which include a number of reputed names like Bank of America, Credit Suisse, and Instinet. However, this is a US-only service at this stage.

Commenting on the development, Rich Teo, co-founder and CEO, Paxos Asia stated, “We believe it’s (regulatory oversight) the only way for consumers and financial institutions alike to truly experience the benefits of the blockchain and digital assets. We’re excited to have MAS as our regulator, and with their oversight, we’ll be able to safely accelerate consumer adoption of digital assets globally by powering regulated solutions for the world’s biggest enterprises.”

As per a Nikkei report from December 2021, Paxos is one of the few firms to acquire a crypto license from MAS. More than 100 companies that applied for such a license have either been turned down by MAS or withdrawn their applications. Other firms that have received crypto licenses in the country include DBS Vickers Securities, Sygnum, and Independent Reserve.