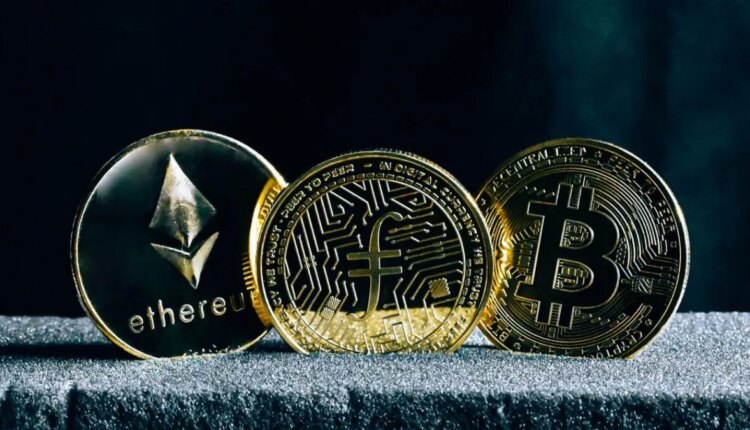 The second week of March has not started with fireworks for the cryptocurrency market. Bitcoin opened with a loss of 2.20 percent on Monday, March 7. As per Indian exchange CoinSwitch Kuber, BTC is trading at $39,398 (roughly Rs. 30 lakh). On international exchanges such as Binance and Coinbase, Bitcoin saw losses of over 2.12 percent with trading values hovering around $37,784 (roughly Rs. 29 lakh). This week, Bitcoin has stepped into the market with overall low value. For most of last week, the prices of this cryptocurrency were revolving around $45,000 (roughly Rs. 34.5 lakh).

The tumble of the Bitcoin, which often slows down the overall market momentum, comes in the backdrop of several events. Russia continues to push into Ukraine in an invasion that started on February 24. In addition, China has decided to keep its crypto crackdown going in full force despite having already criminalised crypto mining, trading, and fundraising Bloomberg reported.

Ether followed Bitcoin to see dips. With a loss of 3.43 percent, Ether prices have dived below the mark of $2,700 (roughly Rs. 2.08 lakh), according to Gadgets 360’s crypto price tracker.

With the geopolitical equations between Russia, Ukraine, the US, and other nations currently tensed, high-risk assets such as cryptocurrencies are seeing investors pulling out capital.

Cryptocurrency, however, did become a topic to observe in these war-times after Ukraine turned to the crypto community for emergency donations.

On the other hands, several political figures from the West have advised crypto exchanges to block wallets and accounts linked to Russians.

“Strong enforcement of sanctions compliance in the cryptocurrency industry is critical given that digital assets, which allow entities to bypass the traditional financial system, may increasingly be used as a tool for sanctions evasion,” a recent letter written by lawmakers to US’ Treasury Department said.

Meanwhile, crypto exchanges such as Binance and Coinbase are refraining from having to block Russian accounts, calling the move unfair to innocent citizens.