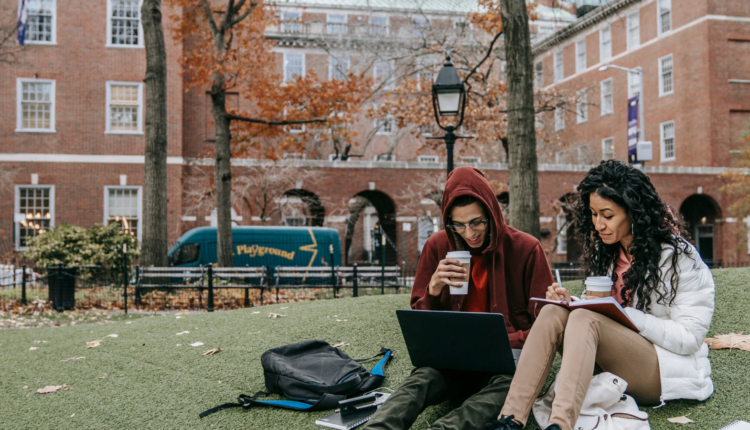 An op-ed appearing in an American publication has become the subject of heated Twitter debates, rekindling the interest in what “cancel culture” and censorship truly entail. In the opinion piece, the student writes on how she went to college “eager to debate” but found self-censorship because of her peers’ attitude towards her opinions. While many called it a take born of privilege, others on Twitter opined that people disagreeing with opinions did not mean censorship. Some stood in support, claiming that “shutting down” of opinions does amount to censorship. A section on Twitter was debating the culture in elite universities and how it shapes opinions. For the most part, however, the student’s piece became the subject of extensive mockery and a lot of criticism.

Here’s the full range of opinions as Twitter continues to be up in arms over the piece.

I’ve had multiple college classes where it was up for debate whether godly governments should stone people like me, but sure, this poor student is literally the most persecuted because people didn’t like her Captain Marvel opinion, poor dear. https://t.co/4XaGoauuBW— Kathryn Brightbill 🖋️ (@KEBrightbill) March 8, 2022

COLLEGE STUDENT: Debate me cowards!DEBATERS: You are wrong here’s why

SIR THOMAS CHATTERTONIAN WILLIAMSHIRE (in his mind arriving on a noble white steed): Debating a child is cancel culture!

You are still in college, and you write well enough that the preeminent newspaper in the English-speaking world agrees to publish your piece. Bravo. But then that publication’s staff writers proceed to trash you (and implicitly undermine said newspaper’s editorial judgment too) pic.twitter.com/ApJPJjWyVr— Thomas Chatterton Williams (@thomaschattwill) March 7, 2022

Literally every conservative student I went to CC with (in a red state 🙄) thought that college was some big debate club where they get to spew their sh*tty hot takes and righteously smite anyone who dares disagree.Lordy…

One user tweeted: “marginalized students don’t say things like I went to college expecting vigorous debate but found cancel culture they say I went to college but found even more barriers to education that continue intergenerational racial and class inequalities than I had to overcome to get here”.

Literally every conservative student I went to CC with (in a red state 🙄) thought that college was some big debate club where they get to spew their sh*tty hot takes and righteously smite anyone who dares disagree.Lordy…

The sharp divide in opinions over the piece brings to mind the “bad art friend” fiasco that unravelled on Twitter not too long ago. There, as well as here, a seemingly niche subject had brought up discussion over broader ideological stances.