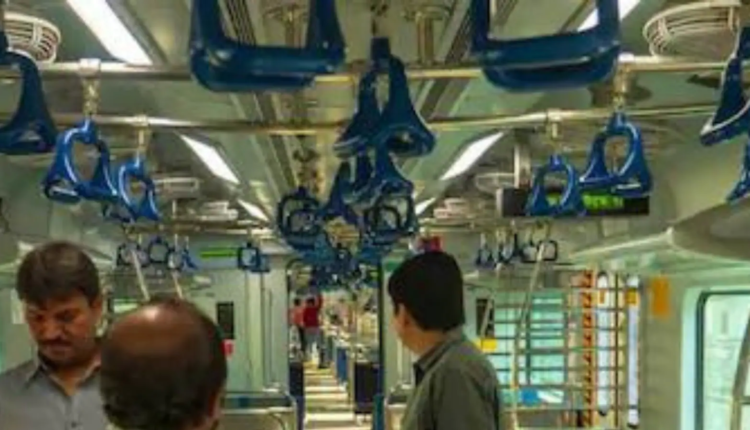 Even when Indian railways incurred heavy losses during the pandemic, a ticket checker managed to collect Rs 1 crore in fines for the Central Railway in just 11 months. The ticket checker, Mohammed Shams Chand is the first to enter the 1 crore club after the pandemic as he raked in Rs 1 crore by fining ticketless travellers between April 2021 and February 2022, as reported by The Free Press Journal. Being a member of a special batch of ticket examiners, Chand has been given the authority to collect fines from passengers of both long-distance and local trains. He nabbed 13,472 ticketless passengers in eleven months and collected a whopping Rs 1,06,42,105 in fines for the Railways. These offenders also include the passengers who have a ticket but it is not valid for the compartment they are travelling in.

Reportedly, Chand had joined Central Railway back in 2000 through the sports quota and has been working diligently since then. He even played hockey as a midfielder and was a member of the Central Railway’s hockey team until 2012. Talking about how hockey skills help him as a TC, Chand said that “No doubt, sports increases our stamina, which proves helpful in our job when it comes to reading the minds of the passengers”.

According to Chand, he works for an average of 12 to 13 hours per day on trains and remained dedicated towards his job even during the pandemic. Sharing his experience of working during the pandemic, Chand said that although it was a great opportunity to serve the people in such unprecedented times, he also feared contracting the virus. “The risk was very high,” he added.

He claimed that he used to follow the COVID-19 protocol but was worried for his family as his job required him to be in direct contact with the passengers. Chand further highlighted the challenges faced by TC on the daily basis and said that some passengers tend to turn aggressive when caught for an offence.