Can Russia Be Sanctioned on the Internet? Experts Say It’s Not That Hard 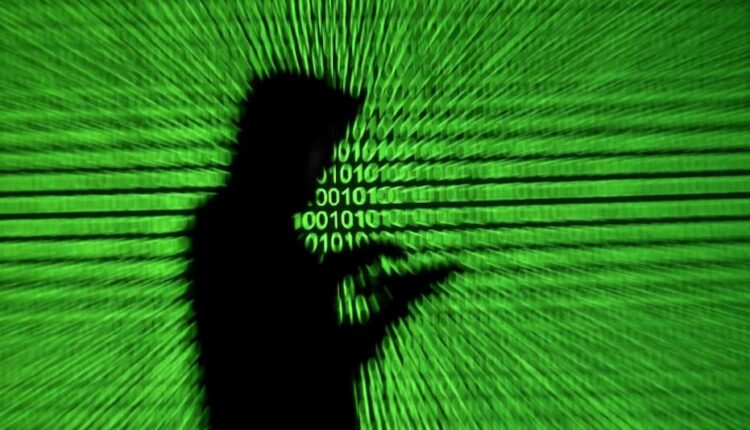 Ukraine’s attempt to get Russia kicked off the Internet failed, but a diverse group of experts proposes a more narrow approach to sanctioning the Kremlin for invading its neighbor: Consider creating a mechanism that could technically blacklist individual Russian military and propaganda websites.

In an open letter released Thursday, the activists say it’s time the Internet community developed a way to confront humanitarian crises. The idea they float would mean gathering and publishing a list of sanctioned IP addresses and domain names in the form of data feeds that telecommunications providers and other network operators could subscribe to with the goal of rendering the targets unreachable.

No new technology would be required and putting the system to work would require minimal effort because it would mirror existing ones already in use by network operators, said Bill Woodcock, executive director of Packet Clearing House, a global nonprofit that promotes Internet development.

“The implementation is very straightforward because it’s exactly the same as we use for spam and malware and phishing and DDoS and so forth,” added Woodcock, who organized the effort with Bart Groothuis, a Dutch member of the European Parliament.

The nearly 40 signatories include security researchers, online civil libertarians, former White House officials, The Internet Archive and current and former officials of the Internet Corporation for Assigned Names and Numbers, or ICANN, the nonprofit that manages the Internet’s naming system and address inventory.

They agree with ICANN’s leadership that disconnecting a country’s population from the Internet is “disproportionate and inappropriate” because it “hampers their access to the very information that might lead them to withdraw support for acts of war and leaves them with access to only the information their own government chooses to furnish.”

Because the Internet is decentralised, dominated by the private sector and administered by ICANN and affiliated regional bodies — not governments — it would be up to those multiple stakeholders to agree to the contents of a blacklist and on participating in its implementation.

Woodcock acknowledged that the biggest hurdle to the signatories’ proposal is the question of who would draw up a sanctions list, which will need to be agreed upon by multiple stakeholders. That process has been relatively smooth for deciding what is spam and what is malware. But when it comes to blocking other sites, network operators have been reluctant to do so unless they have a government request.

Woodock said the letter had 87 authors overall who engaged in 10 days of heated debate but many weren’t permitted by their companies to sign.

Last week, Ukraine’s minister of digital transformation, Mykhailo Fedorov, asked ICANN to remove Russia’s country-level domain .ru from the Internet and disconnect root servers in Russia. ICANN’s president, Goeran Marby, rejected the request, saying the body must “maintain neutrality,” that its mission “does not extend to taking punitive actions,” including issuing sanctions or restricting access “regardless of the provocations.”

State-controlled Russian media have been disseminating unsubstantiated, incendiary claims online, such as that Ukraine is developing biological or chemical weapons. At the same time they are censoring news media that don’t toe the Kremlin line in a new law threatening journalists with up to 15 years in prison. Russia has also shuttered independent news organisations.

US ‘Digital Dollar’: Will It Reshape How Money Is Used Around the World?